How where the working conditions in the past, what did we, as a world, improve and what are the expectations for the following years? That is what we will discuss in this blog. What did we learn from our mistakes and what is something that we can improve for the future? One thing that is certain is that the world is developing fast, but are the working conditions developing with it? It is often the case that people want more products, clothes you name it for less and less money. But also, everything in the western countries must be accessible for 24 hours 7 days a week. Are we looking out for ourselves when we make this happen? Are there enough people to fulfill the work tasks? What is different in Thailand? Or are the Netherlands and Thailand not that different from each other when looking at the working conditions in the labor market. A lot of things will be discussed in this blog.

The majority of the 15 million people who lived in Thailand around the 40’ of the nineteenth century lived in a way that would be unusual in a western country like the Netherlands. During those years, more than four-fifths of Thai nationals were employed in the agricultural sector. During those years, practically everything was made at home. Famine was unlikely to occur because they had a plentiful supply of foods such as wild game, bananas, coconuts, and edible herbs and roods. As a result, practically everything was in harmony; people were self-sufficient, and nature and people maintained themselves (Labor conditions in Thailand, 1994).

Wage workers were comparably few in number and were mostly foreign, so the government felt no great urgency to improve and standardize working conditions. Unemployment was never a big issue since surplus immigrant labor could leave the nation when business was slow. Due to the difficulty in obtaining the labor required when business activity was resumed, the pay level was relatively high when compared to other countries of Southeast Asia. The average daily salary for unskilled labor – mostly in rural areas – ranged from 0.50 baht in the north to 1 baht in the center and south. Working hours in Bangkok, the capital and sole significant city at the time, were typically 54 hours per week (Labor conditions in Thailand, 1994.

Trade unions did not emerge until after the establishment of the constitutional monarchy. A series of strikes followed shortly afterwards. Finally, the government devised a system for resolving employer-employee conflicts. Cooperative credit, through which interest rates were cut, was the only government-sponsored system to assist the working classes. Except for government employees, no social-insurance cover was provided. General legislation proposed in 1938 was defeated; the plan would have set a minimum wage, an 8-hour workday, and overtime pay, as well as introduced old-age pensions and workers’ compensation. Since 1998, The Thai Labor Protection Act has protected the relationship between a company and employees. Thailand’s legal system is made up of commercial and civil rules that govern the rights and obligations of employees and employers (Global People Strategist, 2021).

So, if you would be outside of Bangkok at the middle of the last century, you would have seen nothing but mountains and immense rice fields. This changed significantly in the 1960s, when industrialisation and urbanisation, and therefore modernity, took off. Millions of farmers were relocated from the countryside to the metropolis to help Thailand shift from a low-income, primarily rural country to a middle-income one with a semi-industrialized and globalized economy (van Lierop, 2020).

In the Netherlands the industrialization started earlier than in Thailand. When the Netherlands became an industrial country in the nineteenth century, the factory worker was born. They worked fourteen hours a day in dangerous, filthy factories and were poorly paid. Anyone who had an accident or was fired by their boss was the loser: benefits did not yet exist. Children worked along, often just as hard as their parents (Visser, 2020). In 1861 the publication of Samuel Senior Coronel’s “The Doctrine of Health Applied to Factory Industry” brought attention to working conditions for the first time. He observed a link between workers’ diseases and their poor living and working situations (ArboNed, n.d.). 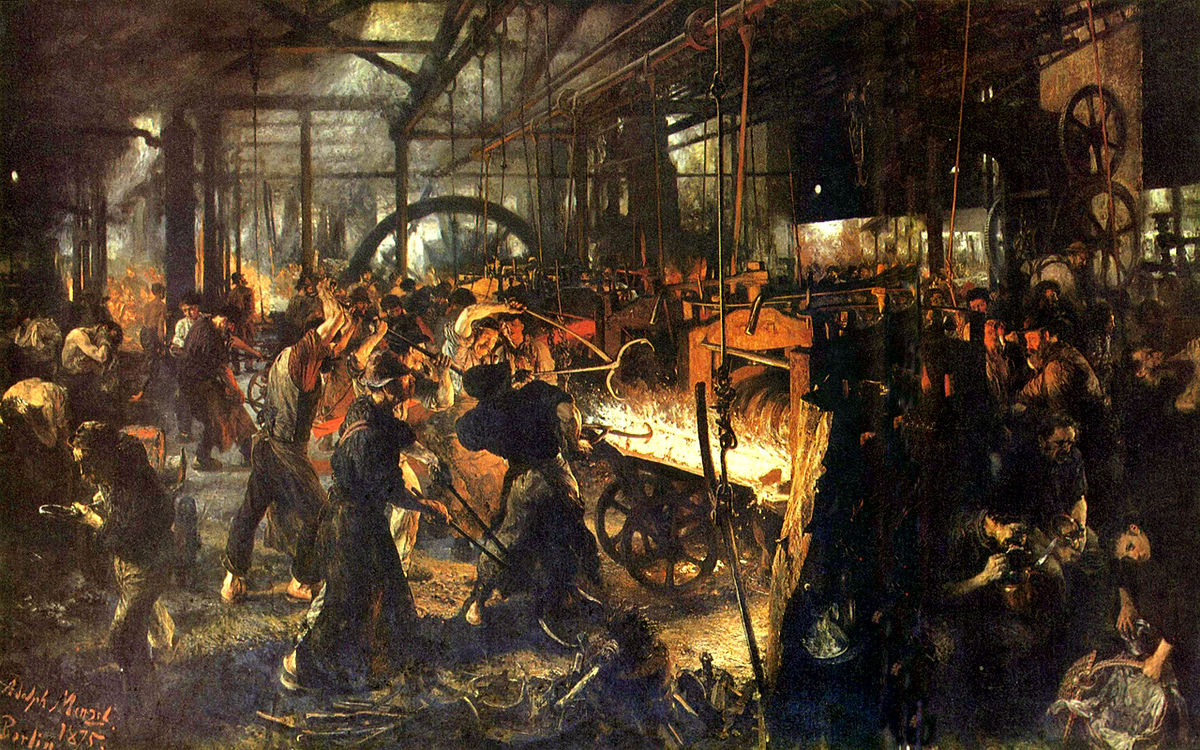 His viewpoints were not commonly shared at the time. At the end of the nineteenth century, there is a growing conviction that the working class requires legislative protection. Van Houten’s law on children, enacted in 1874, falls within this category. It is the first law in the Netherlands to prohibit child labor. The Labour Inspectorate was established in 1890, and for the first time, a medical officer was appointed in 1903. In 1959, The tasks and working methods of the company doctor are legally recognised for the first time and laid down in the Company Health Services Act. Companies with more than 750 employees must now organize occupational health care (ArboNed, n.d.).

The Working Conditions Act was gradually implemented in the Netherlands beginning in 1983. The reason for this was the high level of absence due to illness, which had been increasing since the 1970s and was costing the company a lot of money. Companies suffer from lost productivity due to high levels of absence as more people enroll in the Occupational Disability Insurance Act. Occupational health care is evolving into health and safety care, which integrates safety, health, and welfare. This means that, in addition to business doctors, safety experts, occupational and organizational specialists, occupational hygienists, ergonomists, and occupational social workers are involved (ArboNed, n.d.).

In Thailand, the current legal workweek duration consists of 48 hours or eight hours per day for six days, and a limit of 36 hours of overtime per week. Legally, there is not a certain age for retirement except for civil servants, they can retire at 60 years old. Regarding working contracts, the employment contracts are managed by the Law. Looking at the cost of labour, the minimum wage is interesting to look at since it only just changed in January 2020. A new minimum wage law came into effect and depending on which province workers are in, the increase is effective for unskilled workers, and it stretches from 313-336 Baht per hour, which is 8,47-9,10 EUR per hour. Before this rise, the wage ranged from 308-330 Baht, equivalent to 8,34-8,94 EUR. Even though this does not look like a big difference, it could help some families to get out of poverty. (Work Conditions in Thailand – Operating a Business – Standard Bank TradeClub Trade Resources, n.d.) 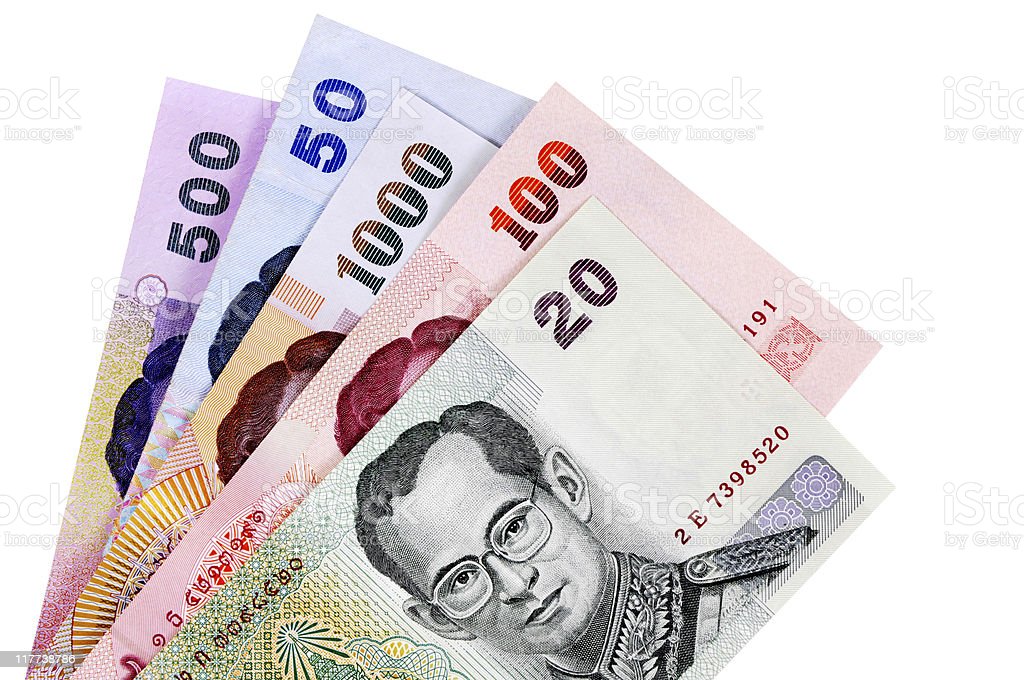 It seems that, for the legal workweek duration, the Netherlands has a lot more rules than Thailand and there are a lot of extra exceptions per sector. Looking at retirement in the Netherlands, the age is related to the life expectancy and is rising throughout the years. Currently, the age for retirement is 66 years and 7 months (Ministerie van Algemene Zaken, 2021b)

A big difference is that, even though you could retire whenever you want if you have enough money, there is a recommended retirement age compared to Thailand. Additionally, in the Netherlands, throughout your years of working, you build up a certain amount of pension that you have a right to once you reach the recommended retirement age. In Thailand, to receive full pension, you must have contributed to paying for at least 15 years and they are payable at the age of 55. You must pay tax-deductibles and benefits that include tax (Pension System in Thailand – Pension Funds Online, n.d.)

There are still a lot of things that could be improved for the future. Such as the minimum wages and working conditions overall, but they do have plans to improve these things. For example, the Labor Ministry in Thailand is set to approve an increase in Thailand’s daily minimum wage from 336 baht to a fixed rate of 492. The significant rise comes barely two years after a prior boost and is projected to mostly benefit laborers. The raise was suggested and approved in principle by two bodies representing workers in the Tripartite Wage Committee. This is quite the raise I might say, but we should not forget that there is also inflation so this means that you can earn more money, but your money has less worth, but this is a completely different topic.

In Thailand the wages are quite different from each other as you travel through the country. Since January 2020, the current rate of 336 baht has been in effect in Chon Buri and Phucket, however it reduces to 335 baht in Rayong’s southern province and 331 baht in Bankok and 5 other provinces. In the deep south of the country, the provinces of Narathiwat, Pattani, and Yala have the lowest daily rate of 313 baht. So, you might think about how this will be when the wages will change to 492, since some provinces of Thailand seem not be able to pay the 336 minimum wages as it is today. (Taylor, 2022)

For the Netherlands, there is not a significant raise expected. The thing that is going to change next year is the retirements regulation. This age was at 66 years and 7 months, and they will change this to 66 years and 10 months. This might not seem that much, but you must keep in mind that they move the age limit every year with a few months this results in the fact that in 2025 the retirements age will be at 67. They do this because the population gets older and older as the healthcare improves, if they would keep the retirement age at 65, as it was a few years ago, it would cost the government way too much money. (Ministerie van Algemene Zaken, 2021) 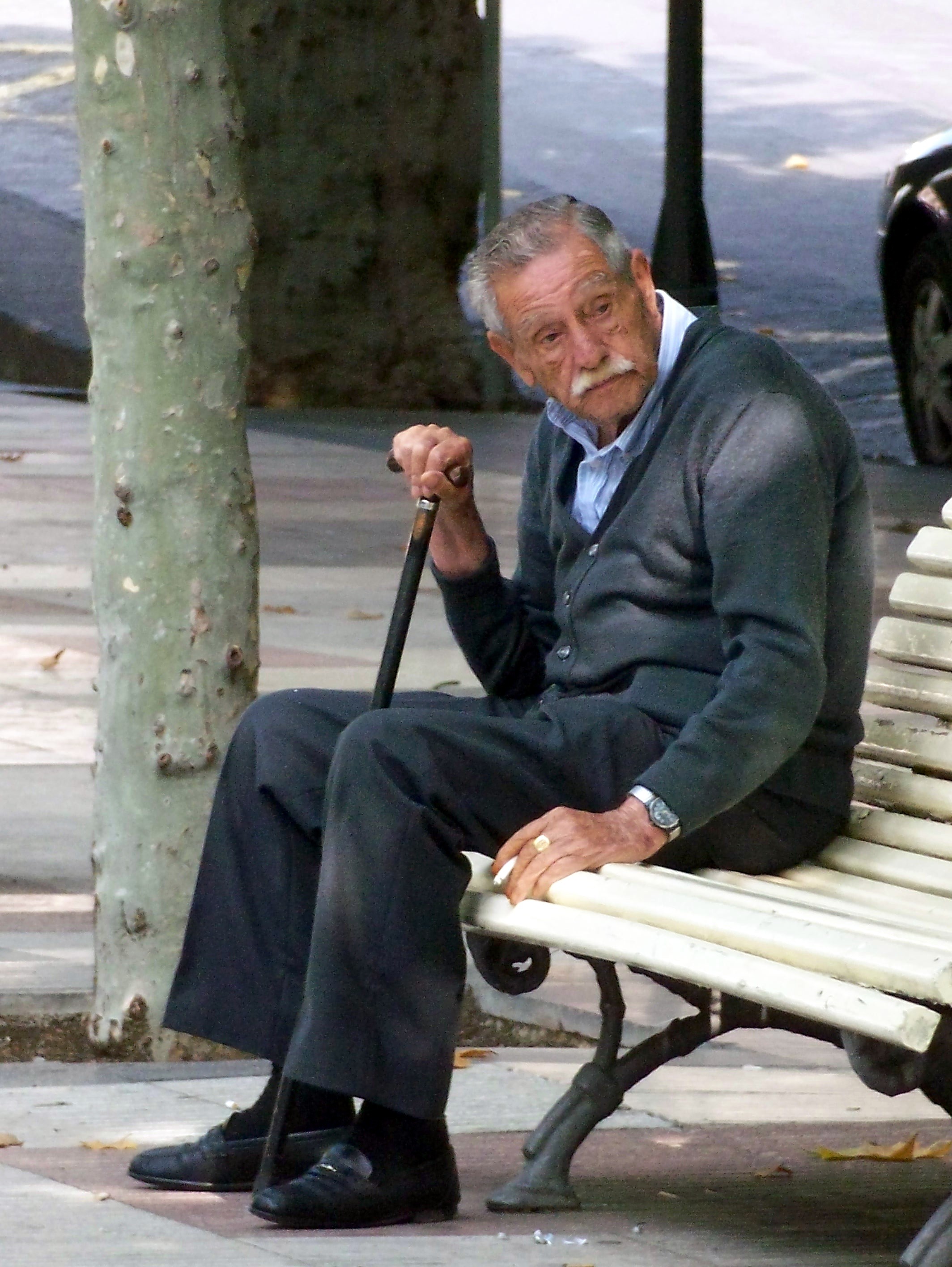 Another significant change that happens in the Netherlands is the 24 hours economy. This means that companies are open 24 hours for 7 days a week. This leads to more nightshifts, continues accessibility, and the fading line between work and private. Being reachable all the time can lead to so much stress and this will lead in the end to a burn- out. So why would we want that as a western country? (Veranderingen arbeidsmarkt | Volksgezondheid Toekomst Verkenning, n.d.)

To conclude this blog, we can say that the working conditions have tremendously changed overtime. For the following years it will not change that much as it has since the 1940’s. One thing that became clear is the fact that the Netherlands has a lot more rules than Thailand has. Which is surprising due to the fact that there are a lot more people living in Thailand as there are in the Netherlands. Another difference that was interesting is that in Thailand you only must work for 15 years to be able to receive your pension, while in the Netherland you are working your whole life to receive a monthly amount of money. With all of the facts mentioned in the paragraphs above you need to keep in mind that Thailand and The Netherlands are two totally different countries with a different history on total opposites of the world. It is good to see that both countries really take labor conditions serious and are also still looking on how to improve them in the future