Surely you’ve heard of ‘fake news’? Or maybe even seen the animation below.

Well, it’s a term most recently adopted by the 45th President of the United States of America during his presidency campaign, Donald Trump. Whether you are pro- or anti-Trump, there’s  one thing most people agree on: the war he waged with the media is what lead to his victory and is what  put him in office.

What is ‘fake news’? 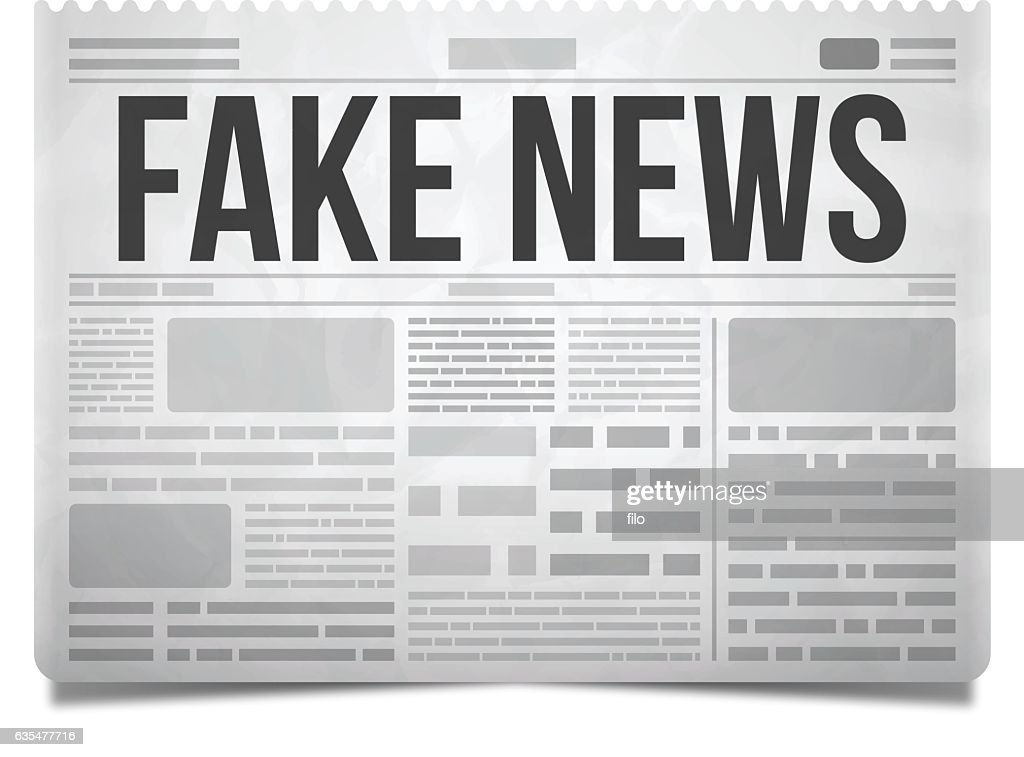 ‘Fake news’ is a form of journalism or propaganda that entails purposeful disinformation or hoaxes spread through both traditional (print and broadcast news media) and online (social media)[1].

Most recently, the term has been used to create doubt and mistrust in legitimate news that stands at an opposite political party. Donald Trump popularized the term and used it typically  to describe any and all negative press coverage of himself.  At the end of 2016 ‘fake news’ was largely directed at and meant false social media stories[2]. Since then it has increasingly meant that the mainstream media were liars[3].

Trump Knows How to Keep the Spotlight on Himself

Trump’s attitude towards the media is based on a premise of “Any publicity is good publicity”. So long as the media keeps it’s focus on him, his agenda and what he says and does, it isn’t covering other important news. This means all the public sees and consumes in terms of media regards Trump, which has led to the widespread endorsement and acceptance of his political rhetoric.

The way he manipulates the media resembles the strategy of other media manipulators. According to  Ezra Klein, this strategy consists of three parts that are based on the structure of the current media ecosystem, and works as follows:

Why Has This Strategy Worked?

There are two reasons this strategy has worked. First are his supporters, an audience vulnerable to deception through hearing what they want to hear. Second is his use of political strategies that appeal to his audience.

To analyse why this particular strategy has worked, there is a need to first understand the target audience at which the strategy is aimed, in this case Trump supporters. The figure below highlights the demographic differences between Trump and Clinton voters in the presidential election of 2016.

The differences are very clear by just looking at the figure. But what do they mean? In essence it means the average Trump supporter was during the election and is now, most likely, a white person from a rural or suburban area with lower education level.

And you may ask, ‘But  what do these characteristics have anything to do with him winning the election or waging war on the media?’ – it’s quite simple really. Trump’s supporters are vastly media illiterate. Allow me to elaborate.

Media literacy is the ability to access, analyse, evaluate, create, and act using all forms of communication[5]. In other words, it’s the ability to discern what the messages in the media are attempting to portray. A study has found that media literacy is high school focuses on media use and creation, as opposed to a media analysis focus in university[6]. Consequently, the higher education a person has, the bigger their chances of being media literate. Trump supporters have, on average, a lower education level, which may point to them being media illiterate.

There also appears to be a “fear of outsiders, fear of replacement, and racial animus”[7] among Trump supporters. Maureen Craig states that when one group rises in numbers, a sense of a zero-sum competition between groups is activated, and automatically fear it will mean a decline in their own[8].

Trump was aware of these characteristics when he decided he was running for president. Trump knew and knows how to use these characteristics to his advantage. He was and is able to appeal to a much larger audience and did this far better than Hilary Clinton during their campaigns for the 2016 elections. 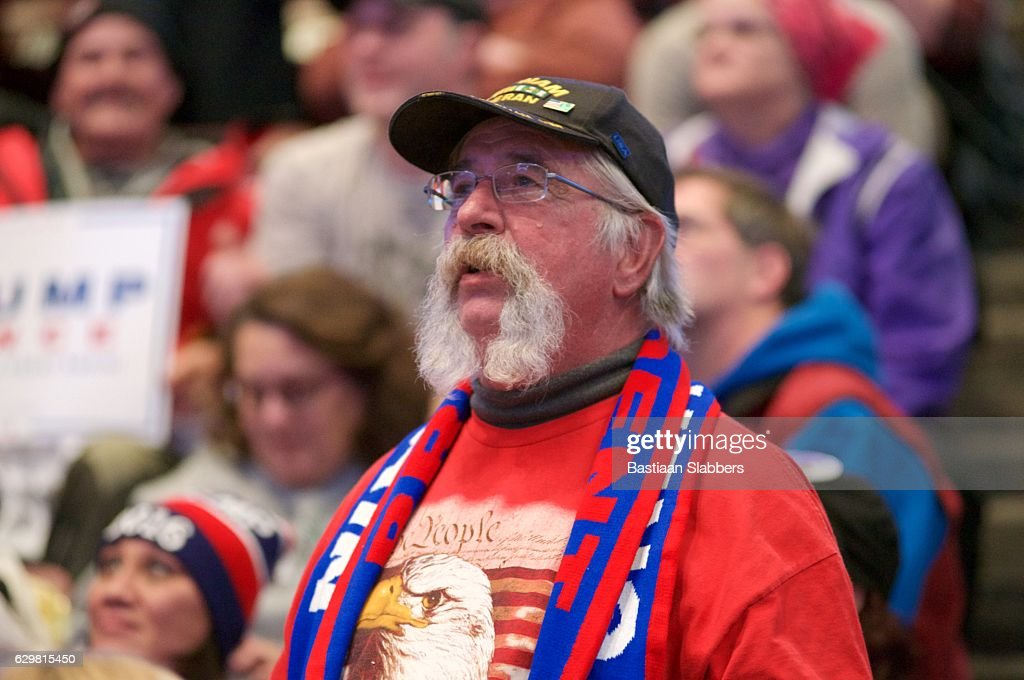 Populism is defined by the Cambridge dictionary as “political ideas and activities that are intended to get the support of ordinary people by giving them what they want”[9]. Despite Trump not being ‘one of the people’ himself, he successfully made his audience believe he had their best interests in mind. He is an elite who claims to know what it’s like to be one of the people and it works. During his campaign he promised amongst other things to cut taxes for everyone, to lower the business tax rate, repeal Obamacare and build a wall on the boarder with Mexico and have Mexico pay for it[10]. All of these promises were incredibly appealing to his audience, and despite his trouble with keeping some of these promises and flat-out not keeping others his supporters still believe Trump is working for the people. 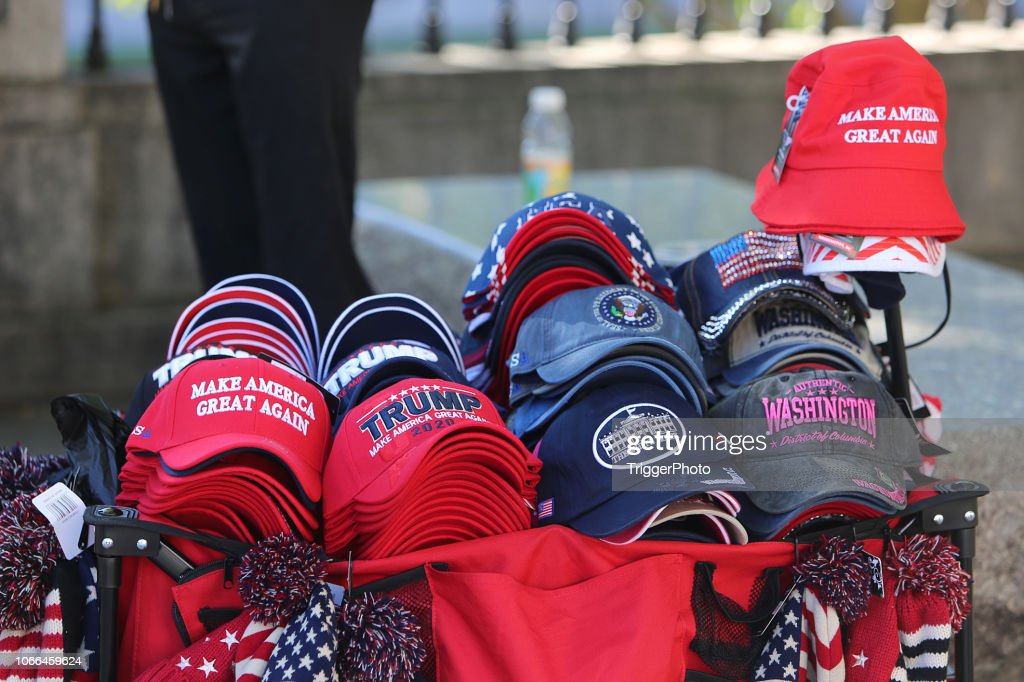 Realism explains international relations in terms of power. The basis of realism is that human nature is selfish, the most important actors in international relations are the states that are in constant rational pursuit of self-interest[11]. And Trump’s agenda is focused on exactly that, focusing on the power of the United States and reinforcing that it’s once was, and can once again be, the best country in the world – hence his slogan Make America Great Again.

When reading, discussing, or even studying about this subject, a question that may arise is ‘Why should I care? This is happened and is happening in the US, that has nothing to do with my own country, right?’. Wrong.

A communications scholar, Whitney Phillips, weighs in on why this is problematic: his strategy is dangerous, but since it has worked for him, others may also consider it as a viable strategy.  “He has established a coherent behavioural template for others to borrow from, (…). When something is done and it succeeds, it sends a message to anyone who might want to take a similar behaviour down the road that they should press those exact same buttons.”[12]

In essence his behaviour and media strategy sets a precedent for other world leaders to do the same, and may lead to others using the same tactic given that it works. This would ultimately contribute to world widespread disinformation and extremist views. 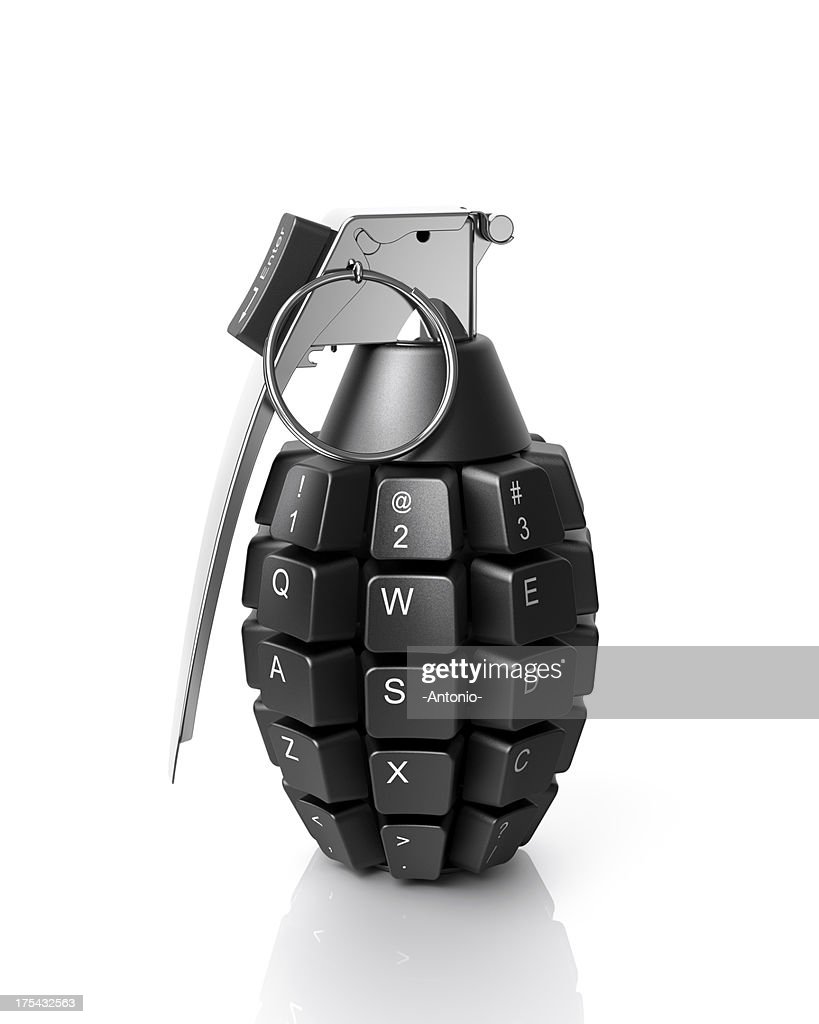 And it already happening. Look at the president of the Philippines Rodrigo Duterte who has also waged a war on the media in his country[13]. Some journalists have even turned up dead with the president saying they were killed because they were corrupt. Look at Brexit, where the campaign to leave the EU was based on lies about immigration and information that clearly deceived the general population of the United Kingdom[14].

Again, you may ask: ‘And why should I care? I know for myself what is true and what is not. I can judge for myself and distinguish real facts from fiction.’  You should care, we all should care, because in the not so far out past, disinformation and extreme views were the main tool used to fuel the basis of the second world war.

‘Yes, but that was in the past, things are different now.’ You may say. To which I say: they’re not that different, and if this new form of media control, that spreads disinformation and extremist views continues, it will prompt another global war. This is why I care. And this is why we should all care.