Thailand is a Walhalla for gay couples to spend their holiday and wind down. Gay people are very socially accepted and welcome there. One of the things Bangkok is known for is the gay community, and special shows performed by ‘’ladyboys’’, but transgender is a nicer and more correct word for them, so that’s what we’ll use here. However, legally, the LGTBQ community doesn’t have much support from the government. Gay marriage isn’t allowed and transgender people are not recognized any other than with what gender they were born. This leaves them more vulnerable compared to the rest of society and how does it play out in society? Why is it that Thailand is a safe space for the LGTBQ community, but the government doesn’t seem to feel the need to include them in the law?

Comparison with Europe
As a European, I find it normal to accept people that have different sexual orientations than myself. Also being from the Netherlands helps with this, seeing how supportive of it Dutchies are. Over the last few years, there have been a lot of new (sexual) orientations developing, for example, non-binary or the use of different pronouns such as he/she/they. In the Netherlands there was a new bill approved in 2014, which lets people change their gender on their passport without gender reassignment surgery or sterilization. Without there being laws that recognize gay and transgender people in Thailand, they are much more vulnerable for discrimination. The gay scene in Thailand is very much based on foreigners who already live in Thailand or tourists coming to visit in the big and touristic cities, such as Bangkok and the island of Phuket. They only stay for a weeks or months, and only enjoy their experience when coming to Thailand, but the gay community living in Thailand have to deal with the government not supporting them and the daily discrimination they face. 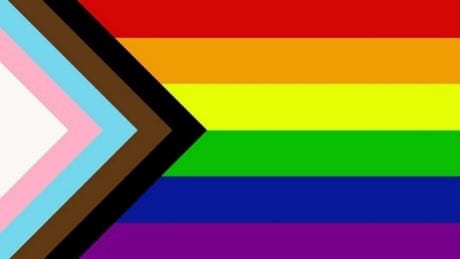 Being queer in Thailand
In general, gay people are very accepted in the big cities, but not so much in the countryside of Thailand, seeing how people are still more conservative over there. Public displays of affection are not common in Thailand from anyone, also not heterosexuals couples. It is also not very normal for two Thai males to be very vocal about their relationship or show it in public, gay women have less social pressure and are more inclined to, still be discreet, but not secretive about their relationship. Transgender people in Thailand are generally accepted, but they still have struggles, apart from not having any legal rights. Thailand has a reputation of being one the most frequent countries people go to for gender reassignment surgery and transgender health care. It only seems to be beneficial for tourists and outsiders to come to Thailand for these reasons, because Thai people aren’t legally supported in any way. Thai transgender people have said that they were repeatedly denied access health care, employment and education. They are still discriminated against in most work sectors, only being able to find work in the entertainment, beauty and hair industries. There are of course exceptions such as PC Air, a Thai airline company. They hired transgender flight attendants to publicly work on their crew. Another first, was Pauline Ngarmpring the first transgender woman to run for Prime Minister. She represents the Mahachon Party, which is big supporter of human rights.

The Civil Partnership Bill
Thailand is such a friendly country for gay people, because it has been promoting itself as one. The government has been campaigning itself to the gay community, in order for them to travel to Thailand. They are seen as a high-potential market and seem to have quite an income, which they would spend on Thailand’s luxuries. This gives a feeling of Thailand being accepting of the gay community, but only if they receive something in return for it. But there have been improvements on the legal side. The Civil Partnership Bill was passed by cabinet to government in July of 2020, the bill won’t allow same-sex marriage, but it will allow same-sex partnerships registration and rights such as adopting children, co-sharing assets, and most of the rights heterosexual married couples experience. If the bill were to be implemented, Thailand would be the second country in Southeast Asia to have such a law. Only Taiwan has done this so far in 2019. Other rights gay people will not have even with this bill are not being able to adopt a child via surrogate or approve each other’s emergency medical treatment. 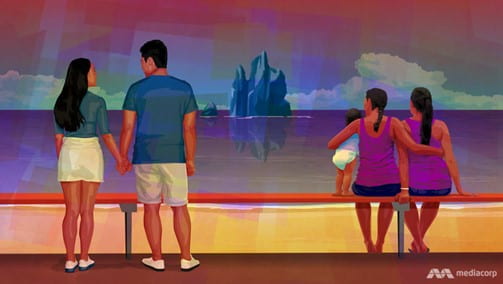 Even though a lot of people were happy with the proposed bill and finally getting at least some recognition from the government, there was a lot of rebuff from the gay community, they said the bill makes them feel even more excluded, being so close to their goal, but the government still not recognizing them fully. This is because they won’t have the same rights as hetero-sexual married couples. There were a lot of heated discussions going on on twitter with the hashtags #NoCivilPartnership and  #EqualMarriage being used. So instead of the bill, a large part of the LGTBQ community would like to see an amendment of the Civil and Commercial Code, where it now says that only a man and a woman can marry. If these words were changed to ‘’individual’’, it would include everyone, for marriage and the rights that come along with it.

‘’Individuals’’
After the bill was passed by the cabinet in 2020, it has reached a halt in its process of being implemented. In February of 2021, the government reviewed the bill and doubted the necessity of it. They requested a new round of research from focus groups. A law that is already implemented in Thailand, is the Gender Equality Act, which was put into place in 2015. It protects gender-based discrimination against people who are ‘’male, female, or have expressions different than their birth sex’’. It doesn’t specifically talk about sexual orientation, but it has been known to extend onto the protection for LGBTQ people. The law is however for legislative implementers to interpret and also doesn’t have any system to enforce it. There were 27 reports of transgender people being discriminated against heard by the Committee on Determination of Unfair Gender Discrimination between 2016 and 2019. These took a long time to process, most of them more than three months, and none of the people found responsible were punished. 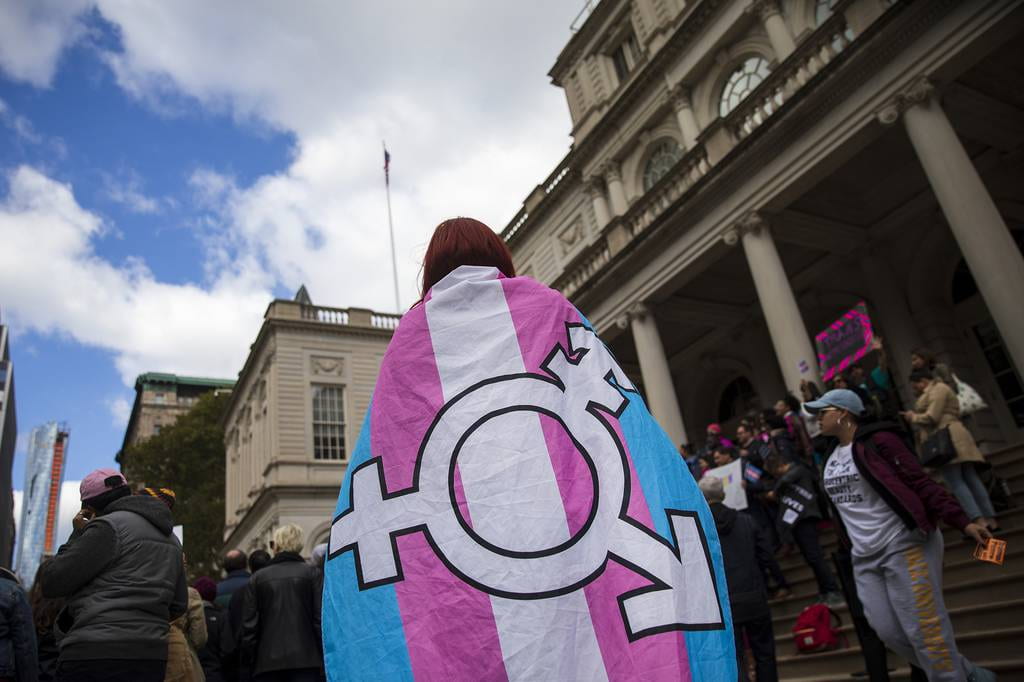 Protestor with flag portraying the male, female and transgender symbols

Another law already in place, is Person’s Name Act. This was passed in 2007, giving transgender people the ability to legally change their name. What this act left out, was the ability for transgender people to legally change their sex. Requests for name changes are granted at the discretion of individual administrators. This means that all transgender people carry legal documents that do not match up with their current gender. This often leaves them ashamed when asked  for identification. People have said that even police harassed and made fun of them when they needed to show their documents. They have asked strange and unnecessary questions about their gender reassignment or make fun of them when they don’t look like their original picture anymore. This is another part of society which should be protecting transgender people, especially since the 2015 Gender Equality Act.

The West is pretty progressive and tries to welcome everyone, of course not all people do, but I like to think people try. When learning about Thai culture and more about Asia, I found that, while being accepting of people that are ‘’different’’ than the norm, it can be really opposed to it at the same time. Like how gay and queer people are very accepted in Thailand, but they are excluded from legal rights that straight people do have. Luckily this will hopefully be changing in the near future, giving gay people more rights and a legal stance. Unfortunately, even with these changes, they won’t have the same rights as hetero-sexual people, which is something that they will keep fighting for.

Progression is also shown in politics more and more, with the first transgender candidate for Prime Minister, which shows that people are able to adapt and accept in other work sectors. Hopefully this will be continued for more sectors, giving transgender people the option to choose what they want to become and not be left out anymore. Overall, for holidays, Thailand is a great destination with a lot of acceptance for the LGBTQ community to visit comfortably. Legally, Thailand still has some work to do to include all people of society, this will take time, but seeing how large this community is and how much they stand up for themselves, I believe it won’t take long.

Tan, M. (2016, 25 March). Thai superstar cabaret: “We are happy for people to call us ladyboys, if they talk nice”. the Guardian. Retrieved on March 18, 2022, from https://www.theguardian.com/stage/2016/may/25/thailand-ladyboy-superstars-cabaret-australian-tour-interview