Everyone is working and working and working. Money seems always one of the most important things and plays a big role in our daily lives. But then, the coronavirus spread from China towards the rest of the world. A lot of measures and (intelligent) lockdowns followed. This made all the working people in the Netherlands and most other countries in the world remain to stay at home. Daily routines have fallen apart, children are stuck at home and companies are closing. Nightmares have become true and everyone has to face reality, the COVID-19 pandemic is no joke.

Social distancing and self-quarantine seem to be the new trend these days and we have to. I think if we do not lock ourselves up in our houses, we will never beat the coronavirus. Next to that, I think that sitting at home and being boring is the least of our concern. We can chill out on the couch and watch some Netflix or even clean up the attic after putting it off for so long, why are we complaining?

“The coronavirus is no longer only a global health crisis, it is also a major labour market and economic crisis,” 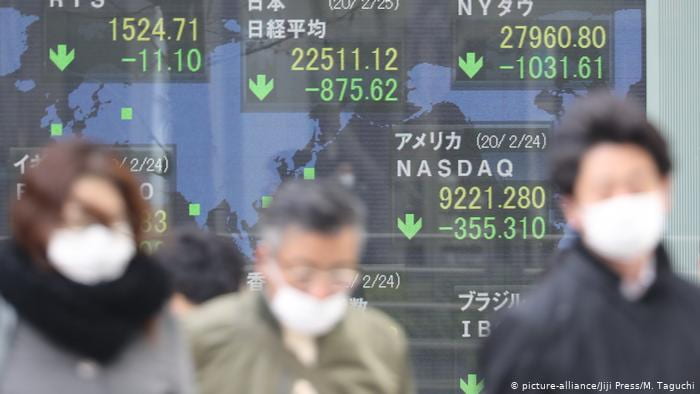 That makes me worried. Next to that, I am worried because I read hat the ILO: which is the International Labour Organisation that takes care of labour issues and is part of the United Nations, is saying that in the worst-case scenario the coronavirus could claim 24.7 million jobs. In the best case, there will be an amount of 5.3 million people in unemployment. Comparing this to the economic world crisis of 2008, there was a loss of 22 million jobs and so, the same song again. I am wondering how it is going to turn out and what the exact amount of people being fired will be. But lets stay positive, if we can get over the economic world crisis in 2008, we can do this as well. Lets hope that it is going to be less bad as it seems.

On the other side, I think some companies are doing good business during this crisis. The fact that people are sitting inside without doing anything and being bored makes that they are going to buy things online. Study shows that people always try to make themselves happy by buying a lot.  I think they are doing this for example, to entertain their kids by buying a puzzle, or by buying gym items for in their living room to stay fit and healthy. I think that big companies with an online delivery service are going to make a lot of profit and will grow even more. On the other side, small businesses are going to suffer financially and might have to close their doors.

Not only companies with an online delivery service will grow and take advantage of the corona crisis, but also companies that offer online entertainment. For example, companies such as Zoom, Netflix and Houseparty are increasing in popularity. The American news site Vox already named this new sector for people sitting at home the ‘Homebody Economy’. Companies are adjusting in a creative way their services to the needs of the people. Netflix is for example now adding Netflix Party, this makes people able to watch the movie together, to talk with each other via video playback and makes them able to chat during the movie. Next to that, I think that companies who are making equipment for hospitals such as mouth masks, protection glasses and developing corona tests are currently experiencing ‘the golden age’.

I am wondering how long companies keep on existing. The loans of the building, suppliers, and staff that still need to be paid are going on but without any income. I think companies are first trying to freeze-in their loans and to receive financial support from the government. However, if this is not working out and is not enough, I think the next step will be firing people without a fixed contract. People with a flex contract will get fired and they are left behind with nothing. They have not built up a pension, have probably no vacation days and so, quickly run out of money. To be honest, I do not think they will get a new job soon. After all, if companies that survived this crisis starts doing business again, they will first deploy the staff with permanent contracts, which I think is logical. That does not alter the fact that they will be left behind with nothing. Without an income, there will be no money to pay their houses, support their family and thus end up in high debts. So, a reason to be worried again.

“We have to move fast, decisively, and together. The right, urgent, measures, could make the difference between survival and collapse,” 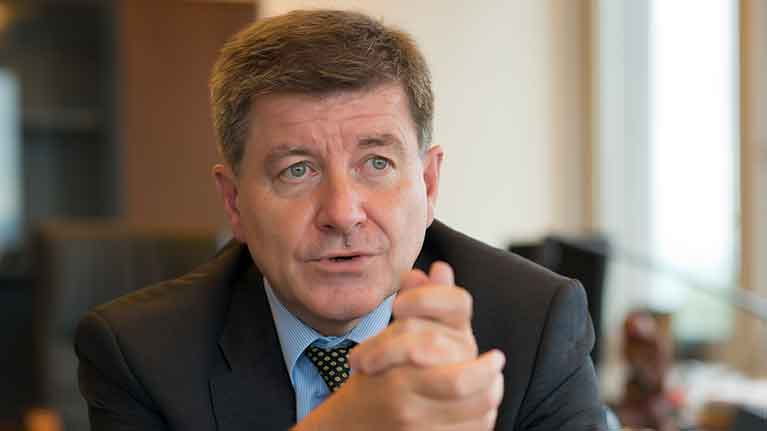 As Guy Ryder, the General Director of the International Labour Organisation already said, I think that in times like these, we have to work together and act quickly. The future is insecure but if we take work together and take care of each other we will get through this.