At the end of the year 2019, Wuhan faced a new virus: COVID-19. In no time, this virus has spread around the world. Therefore, we are dealing with a pandemic: an epidemic on a global scale. Now, the first corona-patient on one of the five Greek islands has been determined, it increases the fear of infection. These islands shelter around 42.000 refugees together. Since there’s not enough medical care in the refugee camps already, how do we suppose to save those people from the most threaten virus of today? 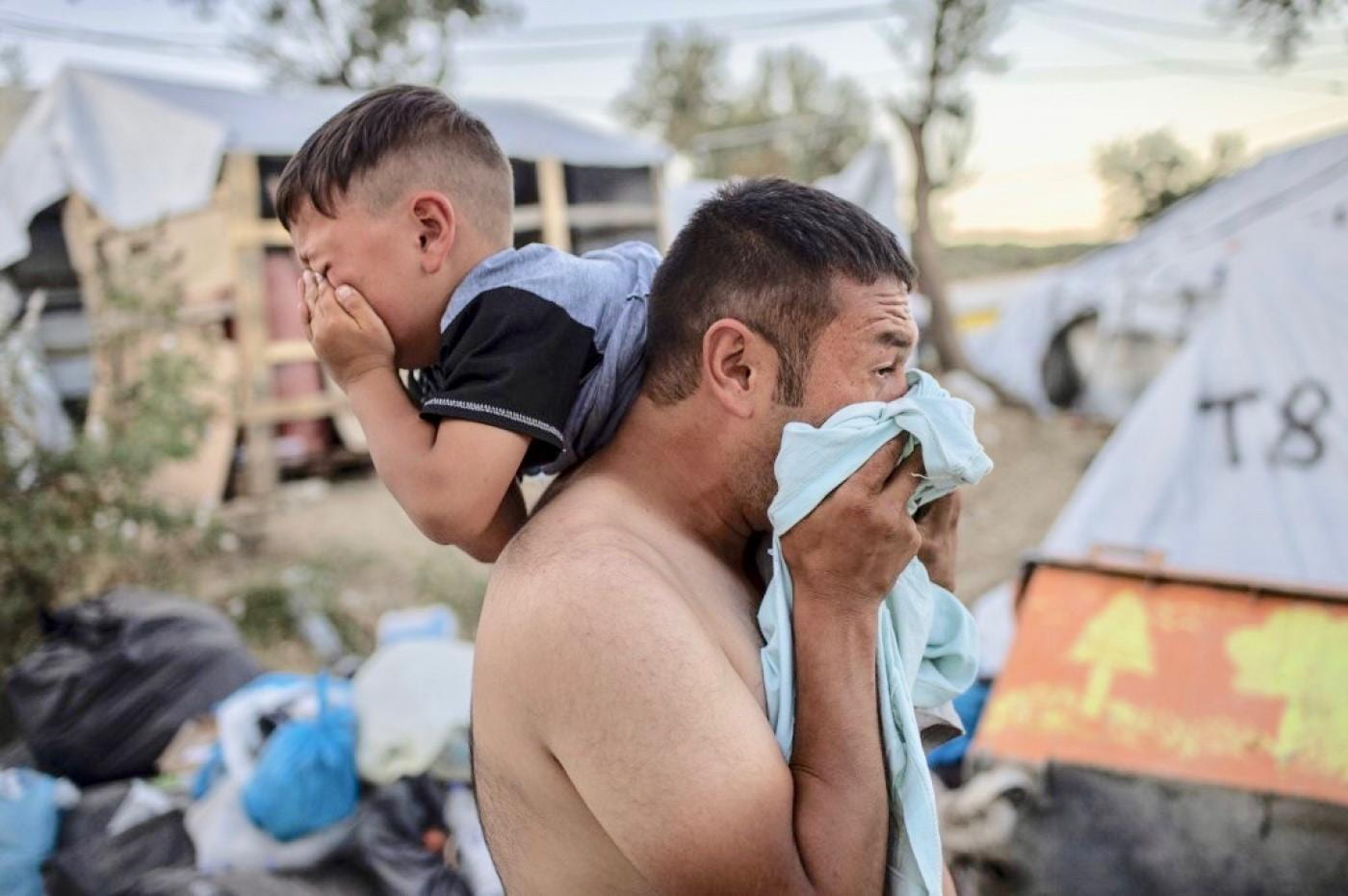 The situation in the refugee camps is dire thus far. But, now the virus has spread around the world, it gets worse. People are afraid to become infected. The hygiene and the overcrowded in the camps is critical. For them, it’s hard to keep 1.5 meters distance like people must do in countries like the Netherlands, Germany and France. While in those countries the medical care is much better, people still die because of the virus. If the virus breaks out in one of the refugee camps,

I can ensure you the cause of deaths will be horrible. Refugees aren’t able to protect themselves. They don’t have enough water and soap to clean their hands several times a day. Not to mention the face masks. People are sleeping outside because there aren’t enough shelters or tents. Also, NGOs were forced to discontinue helping people. Otherwise, they were not able to protect their safety. As a result, there wasn’t enough of essential needs for everyone.

But what do our great world leaders actually do to fight the virus? Let’s say: ‘America first’. Donald Trump first downplayed the danger of the new virus for the world and his people in particular. ”One day it’s like a miracle, it will disappear”, he said. While he already introduced travel restrictions to and from China in January, the borders were closed halfway March. That was after the World Health Organisation determined the COVID-19 as a pandemic. Now, the United States is one of the most affected countries. And he blames almost everyone except himself. In the South of America, the people of Brazil deal with another leader. Bolsonaro thinks he ”wouldn’t feel anything because of his athletic history.” According to him, ”the virus has arrived and we are fighting it and soon it will pass.” Well, it took China over more than 5 months to slowly recover from the virus. So, Bolsonaro should be world’s genius, but I think he avoids to face reality. Luckily, we have many different leaders in this world. Angela Merkel for example. She takes a mother role in this situation and she takes care of the contribution of the German citizens. ”Don’t panic, but don’t think for a moment that he or she doesn’t really matter. No one is expendable. Everyone counts, it takes all our effort … Take good care of yourselves and your loved ones”, she said during her speech. 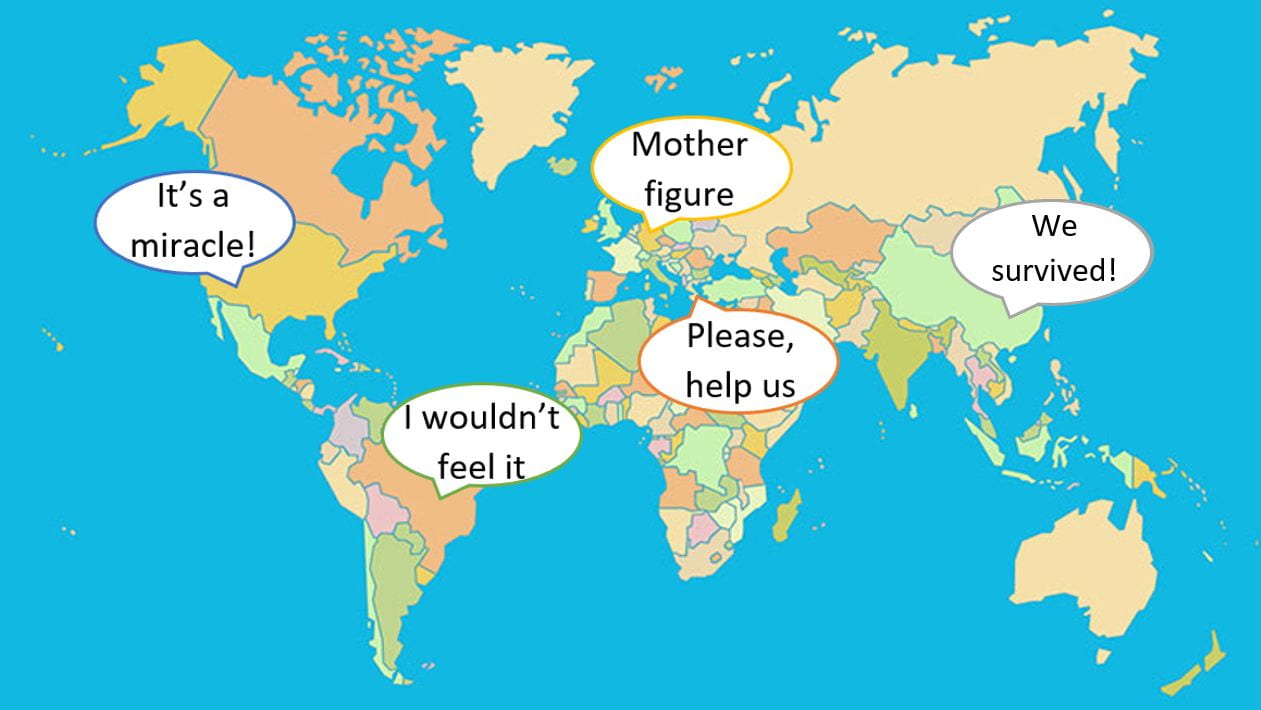 But, what does this mean for the refugees? The European Union decided refugees who leave the Greek islands voluntarily will receive a compensation of 2000 euros. This regulation is called a ‘departure premium’ which is valid for one month. Otherwise, it can change to the opposite and it will arise an attractive effect. ‘Obviously’, refugees who can’t return to their home country because it’s too dangerous are not intended. This regulation includes economic migrants only. The European Union Commissioner of Home Affairs clarifies; ”Those who know they are unlikely to qualify for a positive asylum seeker status may be interested to go back where they came from.”

Although, it’s hard to discover how many people on the Greek islands are refugees and how many are economic migrants. Despite this regulation, human rights activists are still afraid of the future actions of the European Union. They think the countries members will use the coronavirus as an excuse. In this way, they can temporarily prevent the asylum or resettlement of refugees from continuing. However, a nation-state is not allowed to refuse refugees to cross their borders without proof of a health risk. According to the international law of the United Nations, it’s a form of discrimination.

”Why do we distinguish between people?
If the virus doesn’t
Why do several leaders think they can resist the virus?
As if the virus is handing out release notes
Why can’t we protect everyone
If the virus can attack anyone?”

”Refugees have the right to have rights”

In my opinion, it’s not fair. Everybody should have the right to be able to protect themselves. It makes sense that we look after people of our own country first. But, that doesn’t mean we shouldn’t look beyond our borders. Even though the borders are closed. Access to medical care in Greece and on the islands, in particular, remains challenging for refugees. If we want to help those people as well, some things need to change. They travelled overseas to escape from conflict, persecution or war in the hope to build a better future in Europe. Yet, the future of many refugees is more

unsure. While the future is insecure for all of us, we can’t close our eyes because we don’t want to admit it. Instead, we have to open our eyes. They deserve an equal distribution of health care while governments need to allow this first. But, we must be particularly vigilant and alert to the development of the virus. We need to monitor the protection risks and other consequences of the outbreak for refugees. Besides, it’s necessary to ensure that countries won’t use the restrictions as an excuse. Both to refuse refugees to apply for asylum or to enter countries’ territories.

A statement from the Secretary-General of the Norwegian Refugee Council, Jan Egeland, couldn’t have summarized it better. “As world leaders brace for the worst within their borders, they must not abandon those living outside them. We must turbocharge our humanity and stand in international solidarity with refugees and displaced people during this time of widespread uncertainty … Coronavirus doesn’t discriminate or play politics, and neither should the world when it comes to supporting those most at risk of contracting the illness.”

Take care of yourself and look after each other.