According to the UNHCR, there are currently over 25 million refugees who left their home countries and took off for a desperate and dangerous journey. Over more than half of the refugees are women fleeing their homes hoping to find better lives for themselves and their families. Women are exposed to gender-based inequalities, discrimination and violence, regardless of the country they are in, making them next to children the most vulnerable group. They experience violence, exploitation, sexual and physical abuse almost daily, not stopping at the borders of their host countries. Every refugee, regardless of gender, is experiencing challenges we can’t even begin to imagine.

Laws and regulations for protection of women

Every refugee has the same rights such as the protection against being forced to return back to their home country or the protection to ensure access to food, housing and health care. Additionally, special laws and regulations have been introduced to protect refugee women from sexual and physical abuse and discrimination. The rights of refugee women have been clarified in many international legal documents such as in the 1951 United Nations Refugee Convention signed by 145 countries including the United States of America, the universal declaration of human rights and the convention on elimination of all forms of discrimination against women.

In 2015, more than 193 countries have signed and agreed on committing to the 2030 Agenda for Sustainable Development.

Some of the goals are to end poverty, to promote gender equality and to support decent work and economic growth until the year 2030 which could be seen as a progress towards supporting and empowering refugee women and be used to create new policies. 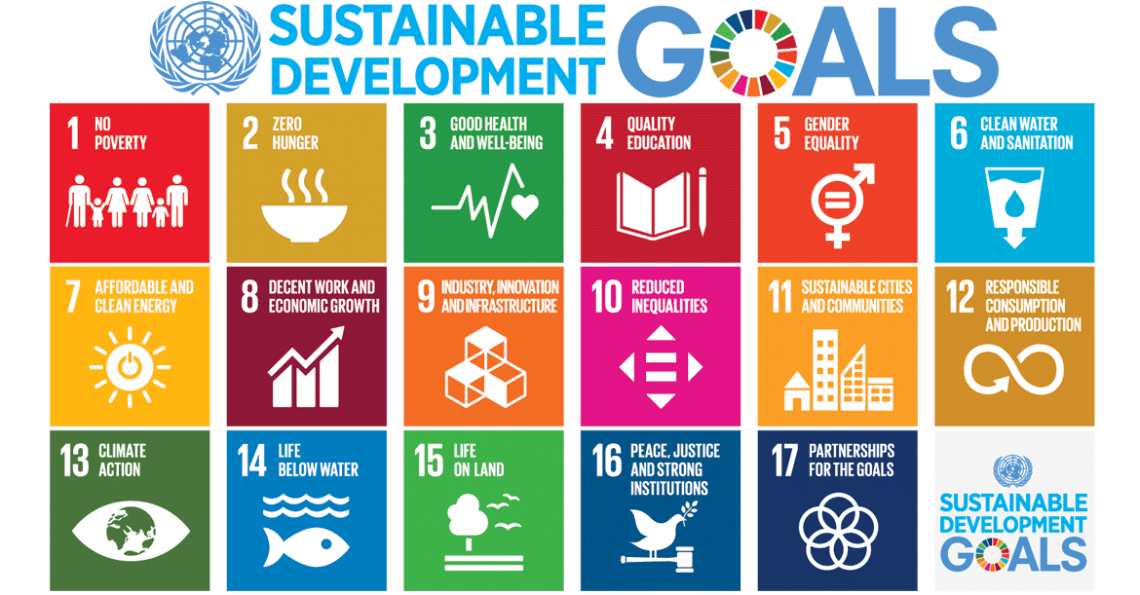 According to Georgetown Institute for Women, Peace and Security, many benefits arise from the inclusion of refugee women into the host countries labor market, no matter if it is the United States or any other country admitting refugees. During one of their studies, they found out that refugee women could generate up to $1,4 trillion to the annual global GDP, provided that inequalities and discrimination of women was abolished. Additionally, if refugee women worked in full-time jobs earning the same as US men, their contribution to the US American economy would be tripled.

Besides the economic benefits, having a steady income would not only lead to a higher autonomy of refugee women but also open more opportunities for them. So, closing the gender pay and employment gap could be a win-win formula for the United States and refugee women.

So why is there still a gender pay and employment gap if the inclusion of refugee women could boost the annual global GDP?

Gender gaps can be observed everywhere in the world and only on paper, laws and regulations protect women from gender-based inequalities, discrimination and violence. But in reality, labor markets all around the world are still divided by gender, meaning that men are working in typical “male jobs” and women are working in typical “feminine jobs”, not excluding refugees and the international laws and protection systems are leaving refugee women and girls behind. In many laws and policies, refugee women are labeled as a minority group having impacts on the protection of women. More than half of the refugees are women and still they are classified as a minority group. Not because of the numbers, but minority groups are groups facing discrimination and inequalities based on race, ethnicity and their social status.

What impact does it have on refugee women?

Refugee women are, despite all the laws and regulations, still facing gender-based challenges on a daily basis. There are still many administrative and discriminatory challenges to overcome. There is still poverty and discrimination because of race, ethnicity, religion and sexual orientation. 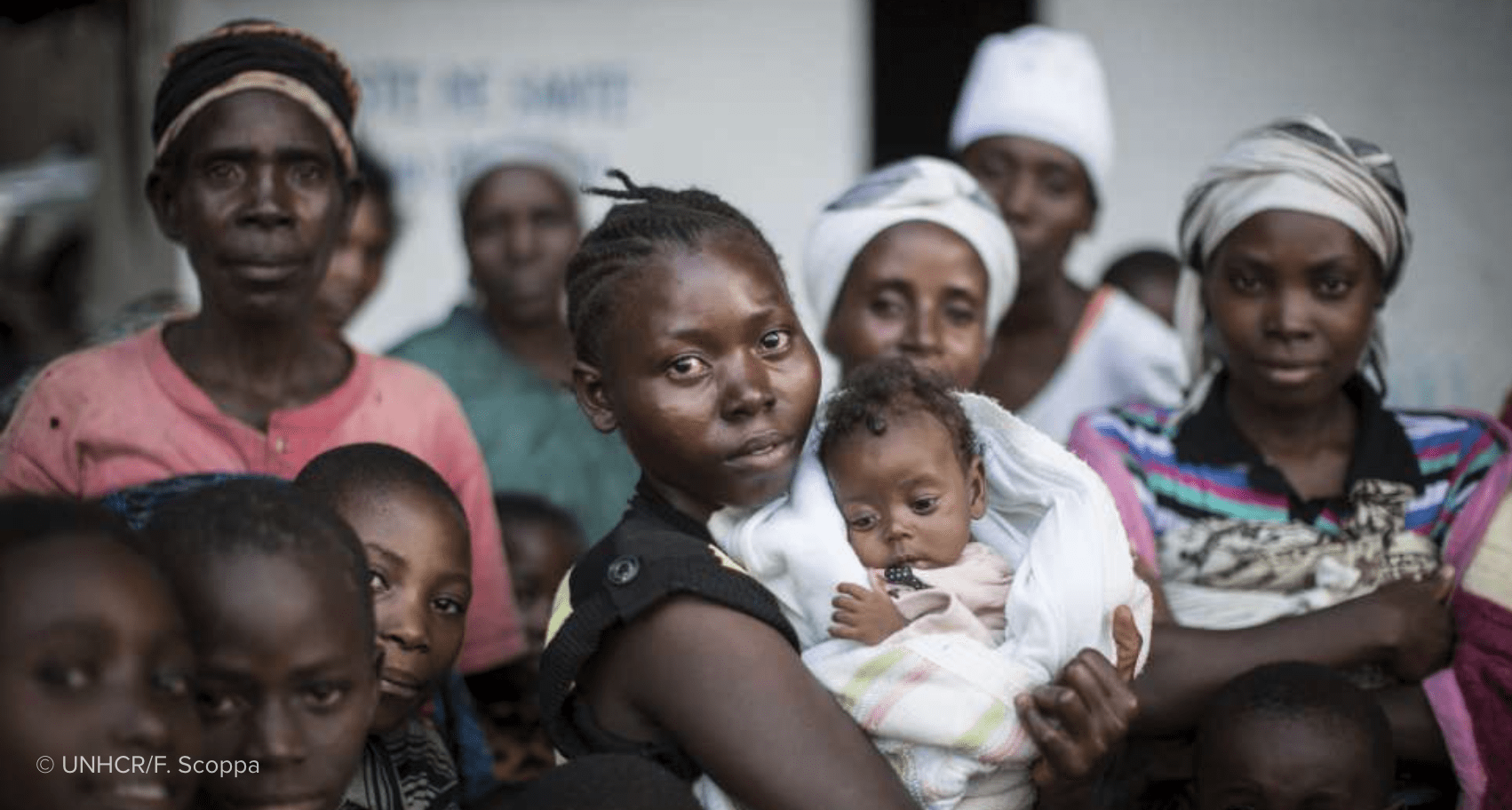 There are still many linguistic and cultural challenges refugee women are left with alone. They have to stay home taking care of their children because they do not have the financial resources for childcare, they do not have immediate access to the labor market and obtaining legal documents such as a work permit comes at a high price. If refugee women are working in the United States, it is very likely that they are working in unskilled, underpaid jobs earning less for the same work than men, or they are not even legally employed.

Since this is the sad reality, how can each woman’s potential be then acknowledged?

During his presidential campaign, the current U.S. president Donald trump said that refugees coming to the United States “are all men…And not only are they men, they are young men and they are strong as they can be.” 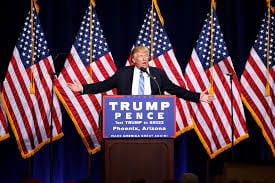 What can be done to making the invisible population count?

The perception of women in the business environment needs to be changed, regardless of their nationality.

Barriers, including administrative, cultural, discriminatory and linguistic barriers, and vulnerabilities faced by refugee women need to be addressed.

Legislations to close the gender employment and pay gaps need to be adopted.

Equal labor market access needs to be provided to everyone.

Long-term support for the empowerment of refugee women and supporting organizations needs to be promoted.

Only if this can be achieved, and only if the political will towards empowering refugee women is growing, these women can prove their potential and only then they get a real chance on integrating into their new society.