Hello and welcome! You clicked on my blog post, which means that you are somehow interested in the environmental law in Brazil, and what happened during the worst environmental disaster in Brazil. I am already looking forward to reading your opinions in the comments!

Where to start? Let’s first give you a brief impression of what the environmental law is. Environmental law actually already says it in their own words. It is the law about the environment and the nature we live in, which is very important for us and the animals around us! The law also explains the rules for how people can use natural resources. 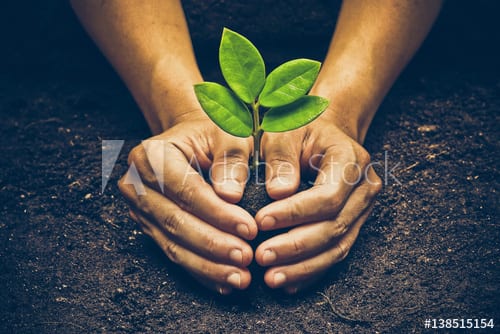 Let’s keep on protecting our nature 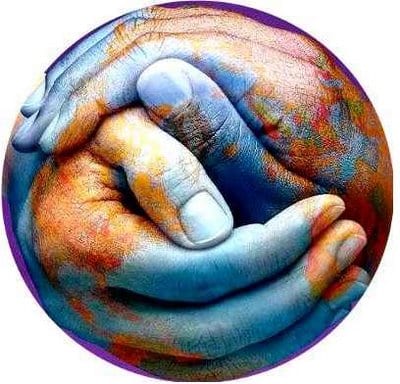 A safe world for all!

Have you heard about one of the worst environmental disasters which has ever happened in  Brazil? You might have heard about it in the news a few years ago, I am speaking about the Samarco accident which happened on the 5th of November in 2015. 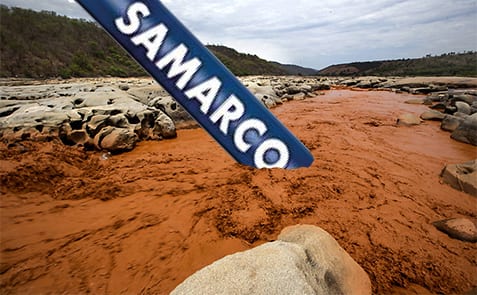 An intense picture, how a big company as Samarco is facing a big diaster

So what happened exactly? Well, a huge dam from the mining company Samarco in Brazil collapsed. A wave of 32m to 40m cubic meters of mining waste washed across the countryside. The waste which was a mix of sand, water and clays, killed 19 people. It also destroyed many villages and left many people homeless. Furthermore, it killed many fish and aquatic life as it flowed down the bigger river Doce to the sea more than 600km away. The cleanup is expected to take more than a decade. It sounds like a mini horror story, which for many people it was. 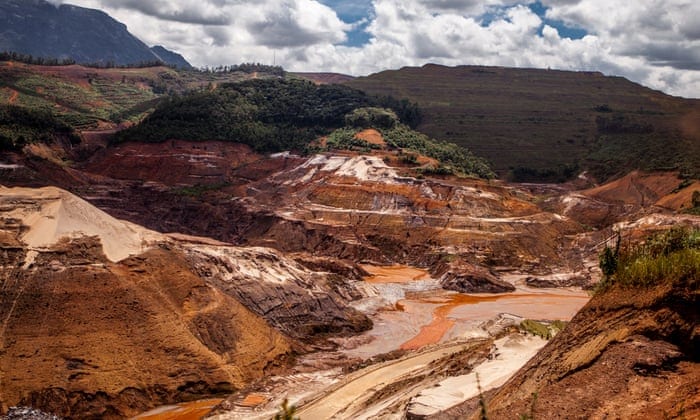 The dam break through Brazil

And to get a clear picture of how much affect this dam break had, here you can see how it looked before and after:

Before and after picture

On the left side of the picture you can clearly see many houses and a green environment. But when looking at the right picture, you see lots of dirty water which has washed away many houses.

So how did this effect Samarco? And what are the rights for the people who had to deal with the consequences?

So let’s  put these two next to each other. 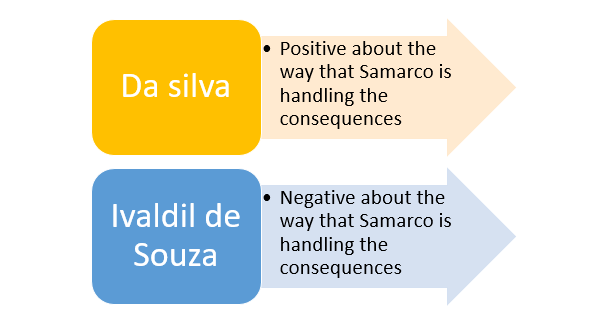 Different opinions of the victims

Obviously, the disaster has had big influences on Samarco as a company. In the year after the disaster happened, Samarco has been experiencing many lawsuits and negotiations about damages. In march 2016, Samarco signed an agreement with the federal government for socioeconomic and environmental recovery work. The government and Samarco made the agreement which included the following:

It is argued that Samarco could avoid the dam collapse, but why are people thinking that? Could Samarco really do something to avoid this disaster?

Let’s refer to an environmental report produced by the environmental institute called: Instituto Prístino. In this report, the state reported several things which Samarco could do. Samarco also reacted to these statements. Let’s put this all together and see how this went, shall we? 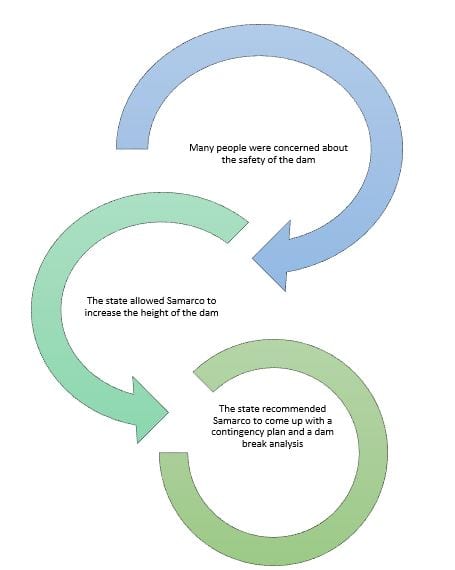 Process of the environmental report 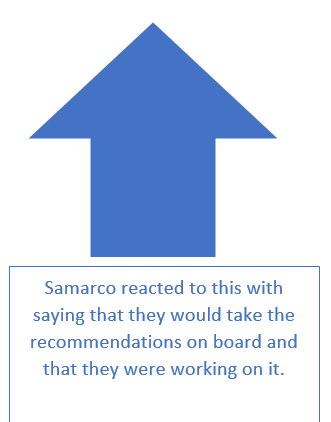 Samarco’s reaction to the state

Which can be concluded out of this, is that the state did try to concern Samarco about the dam. But, Samarco is saying that they were working on it. However, the dam collapse did happen.

Let’s see which law is related to this case. 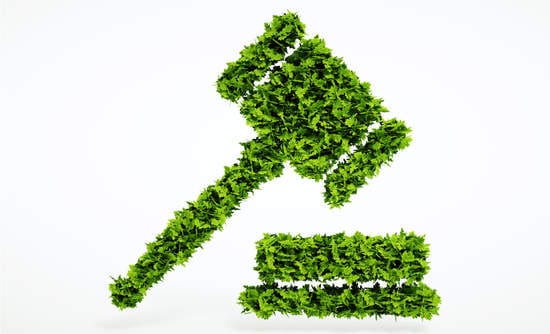 So the law which helps us understand this story, is Law No. 12334: The National Policy on Dam Safety. This law gives permission to the Department of Mineral Production to monitor the safety of the dams. This law was approved in 2010 by the Brazilian Congress. The relation of this law to the case is obvious. It has to do with the safety of dams. Here we can make another conclusion, because it is unclear if this law was used for this dam. So then it can also be the fault of the person who directs the laws, right?

I would really like to share my own opinion about this whole case. To start with the disaster itself. I have to say, I do not particular think that Samarco could have avoided the disaster, because why would they let it happen if they were the ones able to prevent it? But on the other hand, I do think that they did not seriously take the recommendations from the state into consideration.

When I read the different opinions from the victims on how Samarco is handling the consequences, I actually both believe them. When doing research online I also found many stories in which Samarco is telling about how much they want to help the victims. But of course, they cannot help everybody at once. So in my opinion, Samarco is doing the best they can, but it just takes some time. When you see what they have already done for Da Silva, it is a lot. And still nobody has real facts if it was Samarco’s fault.

And how about you? What is your opinion on this case? Let me know in the comments! 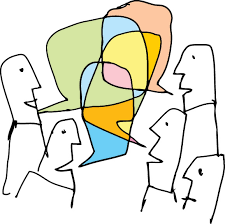 Thank you very much for checking out my blog post and I hope you enjoyed it! 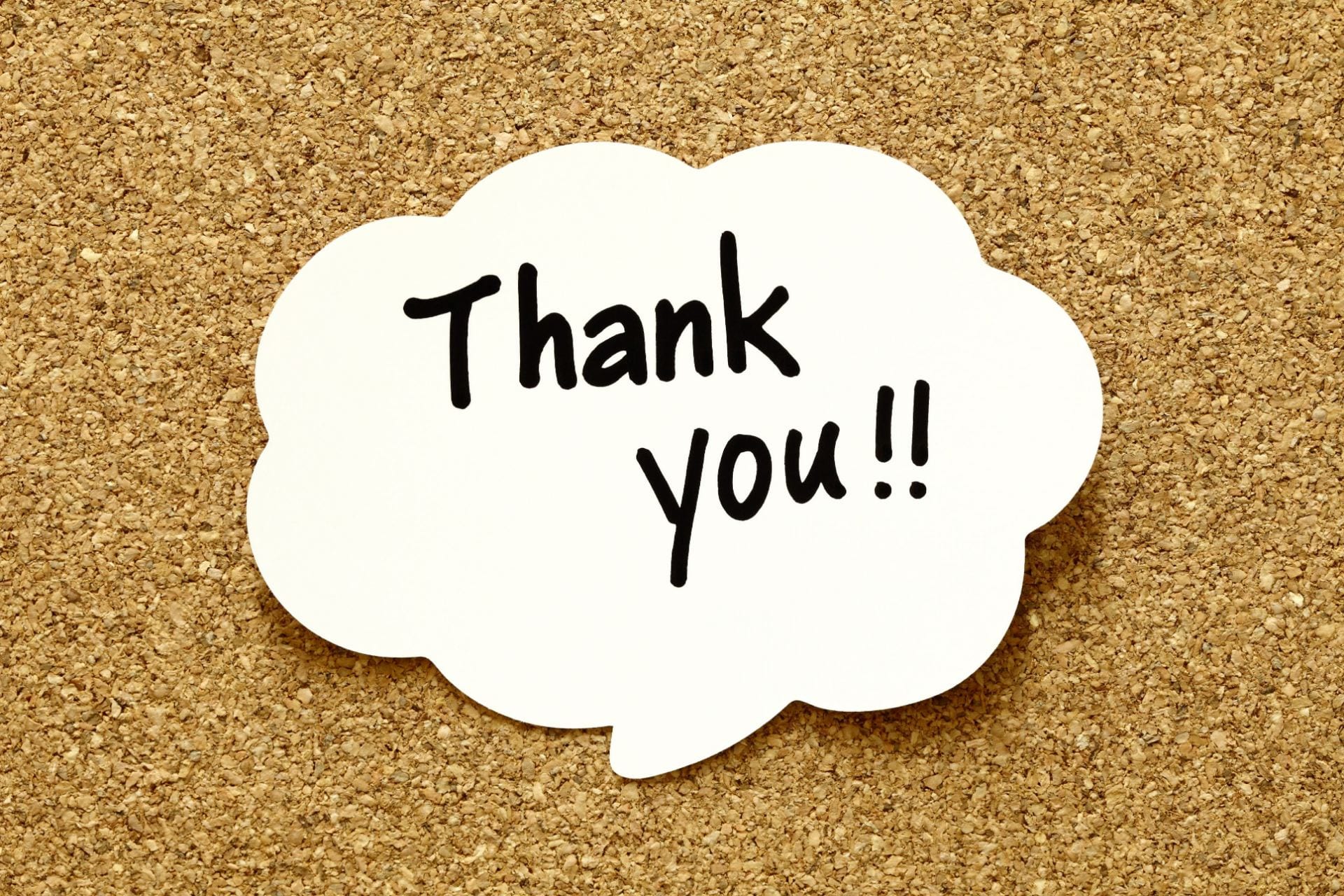