Imagine living near a very old forest which is really important for your home country. As a kid you played every day in this specific forest and now you walk there every day to unwind after a long day of work. Keep in mind that the existence of the forest is already over 12,000 years. One day you receive a letter where the government asks you if you rather living without electricity or the forest?

This example probably raises many questions marks. This might be a really easy dilemma for you choosing between nature or electricity, yet this is a real life case what is happening in Germany for quite a long time. Let me explain this from my point of view.

Let’s start with some general information about the case.

The forest where I am talking about is the Hambach forest in western Germany which is one of the oldest left in Europe and underneath it lies a capital of coal. The forest is a retreat for rare animals and oaks which are protected under the European Union law. The Hambach forest is near Germany´s main energy provider which plans are to expand into the forest and that is what the real battle is about. The remains of the ancient forest which a local mining company wants to clear to extend a lignite mine to meet the country’s coal energy needs in the next year. For this goal the company have to clear half of the forest from trees and all activists. 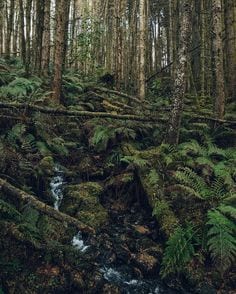 Germany is a country which is very good in developing renewable energy installations, and many households in Germany generating already their own electricity. However they produce a lot of air pollution due to the use of coal as one of their biggest electricity source. Around 37 % of the country´s electricity is generated by coal. The other sources they use for generating electricity are; renewables, natural gas and nuclear energy, as shown in the figure below. 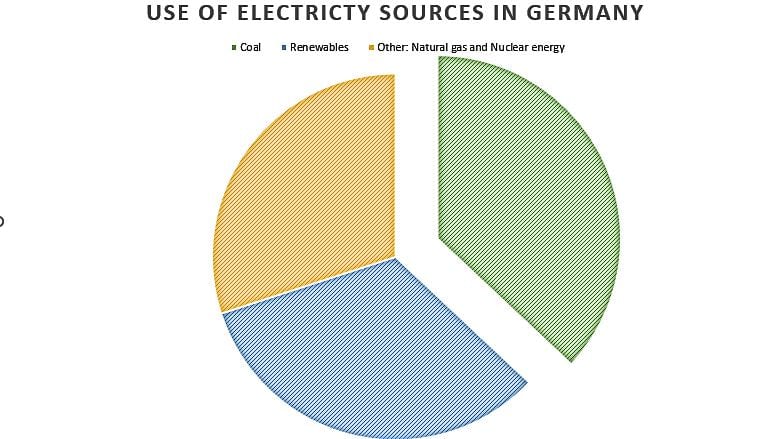 Let’s point out what the two main problems are:

So we have two main problems what can be easily solved, however when doing research on this case I found out there is a lot more to take into consideration before this matter can be solved.

To start with the first matter and source where it is all about: Coal. I will share some facts. Coal is world-wide known as the worst sources of toxic air pollutants, and the most polluting fuel in Europe. Coal creates harmful fine dust which eventually results in air pollution. After reading this facts I am wondering why does Germany produces this big amount of coal then if it so toxic for our air? 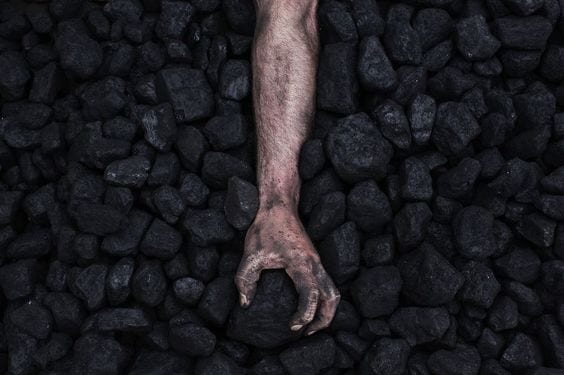 How toxic is coal?

That is one answer on all the questions, but how about the point that Germany has already a significant air pollution problem and unlike the other western countries it has worsened in recent years. So why should Germany destroy more nature from what is left and make more air pollution if there is already so much polluted air in Germany?

Beside that I am wondering if Germany knows that the gasses which evolves from using coal as an electricity source namely greenhouse gasses, change the climate world-wide and lead to more weather extremes? To not talk about the fact that the humans who suffer first from global warming are not those, who are causing the harm, but those in the global south.

Germany has made developing the renewable energy as a national priority, however the answer on the question when Germany will finally say goodbye to the use of coal when generating electricity is still unanswered. For now the activist have called to put an hold on the forest clearance until there is a decision on the expanding and the exit of using coal in Germany and a plan for the future. Meanwhile Germany continues to evacuate the Hambach forest from the trees and the activist. 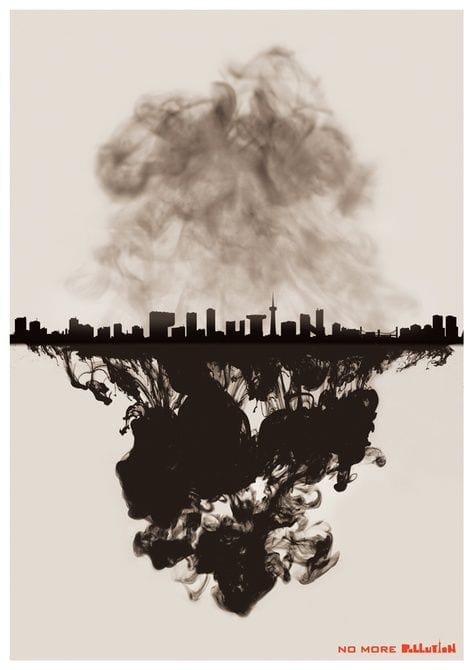 Air pollution in our world.

Living without electricity can you imagine? Me neither, but on the other hand are you willing to giving up the beloved forest you enjoyed as a kid and now walk in every day to unwind?

These are the questions which came up by me, and I am very curious what your thought are about these questions and if you should choose light or trees? Let me know!