Peace and War, two things which are often used in one sentence. Often used as they are one, but still war and peace could not be more different from each other. Peace and War, two words with a heavy meaning and enormous consequences on both the positive and negative side.

Restore peace, easier set then done, but what would that be great right? But be careful, we do not want to become too excited, because is world peace even possible? 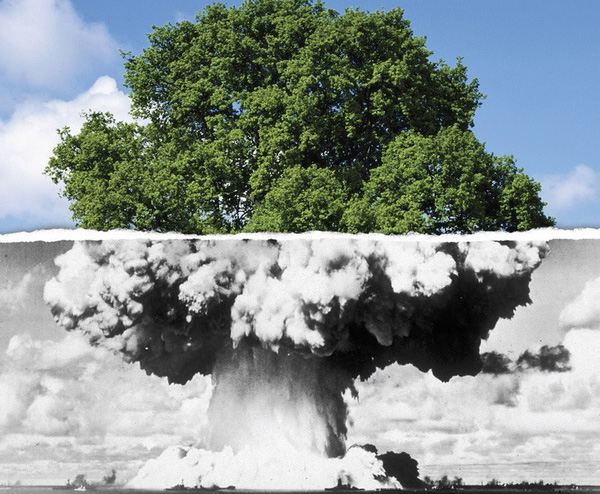 Let’s start at the beginning. Let us start with understanding peace and war as two separate phenomes.

In other words, war is the situation were different parties are in conflict with each other. Where else peace is the perfect opposite of war. According to the English Oxford Dictionary [2], peace is defined as follows:

Meaning that peace is the point were different parties are in harmony with each other.

By having this separation and the definitions fresh in our minds, we are able to take the next step of our journey, the causes of war. 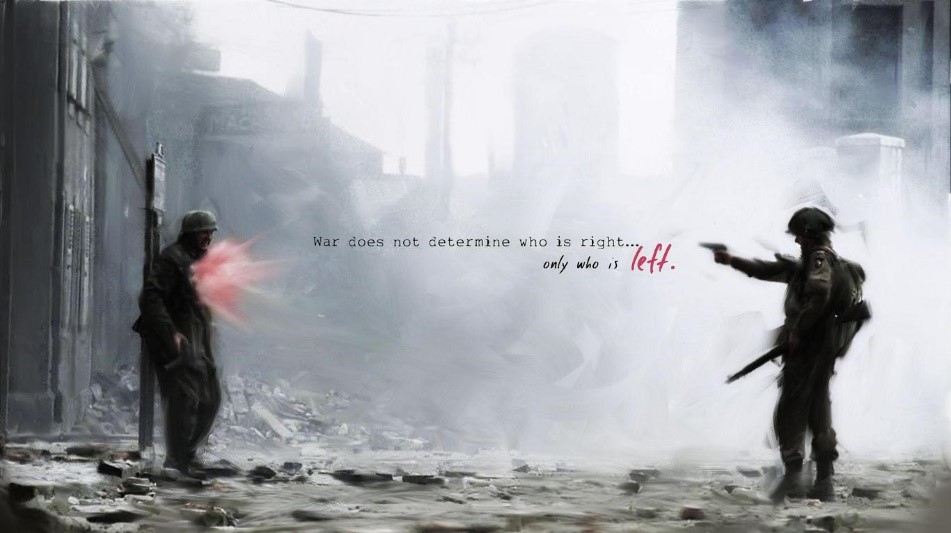 Why go in war?

When talking about war and how to end it, we might need to focus on the facts who causes it in the first place.

The best known reason for going into war is the need for more, this can vary from property to power or even revenge [3]. When we need something and another party has the thing that we want, together with lacking defending system, a war is easily born [3].

Another reason for war is religion. This cause is less materially based, since it often focuses on increasing the size or population of a religious group [4].

Our next step, the pro and con list. We are all familiar with the negative effects of war, the so called cons of war. We are faced with them on TV, in the newspaper, in conversations with our friends and family and during our classes at school. Violence, death and destruction are just a few of the long con list of war. The figure below gives you a small indication of the negative impact which war has created through the years. With each circle representing one conflict, whereby the size of the circle represents the amount of deaths caused by this conflict. 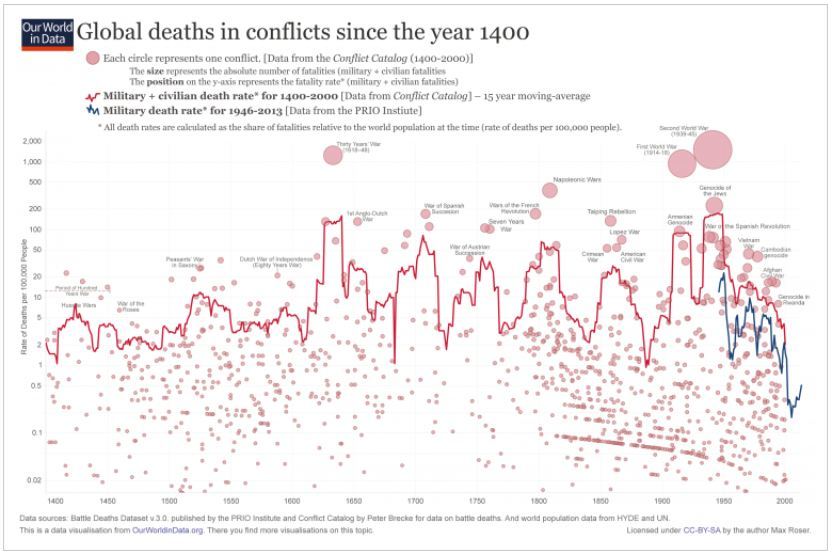 The con list of war is immense, but is there a pro list for war too? Is it possible that wars have a positive impact on our society as well?

Ian Morris, a history professor at Standford University wrote about this in his book ‘WAR! What is it good for?’ [7].
One of the reason why Mr. Morris believed that war can be seen as a good thing for society is that, war is a way to create larger and more peaceful societies. I know, this sounds a bit contradictory, but I think this makes sense. When taking a look at our history and the colonial time, we can conclude that war has caused terrible things, but also, it has shaped certain countries for how they are today. For example take a look at America, one of the leading countries of today, who owes her success to her colonial time [8].

Another pro which we can add to our list is, the fact that these large societies created by war have made us richer in the long run. This because, the colonial time had resulted in great advancements. Glasses, electricity and airplanes are just a few of those advancements which we still use every day [3].

Can war be solved?

Whenever you think that war should end or not, I would like to take you to the last step of our journey to investigate if peace is possible. We will try to find the answer by taking a look at the following findings. 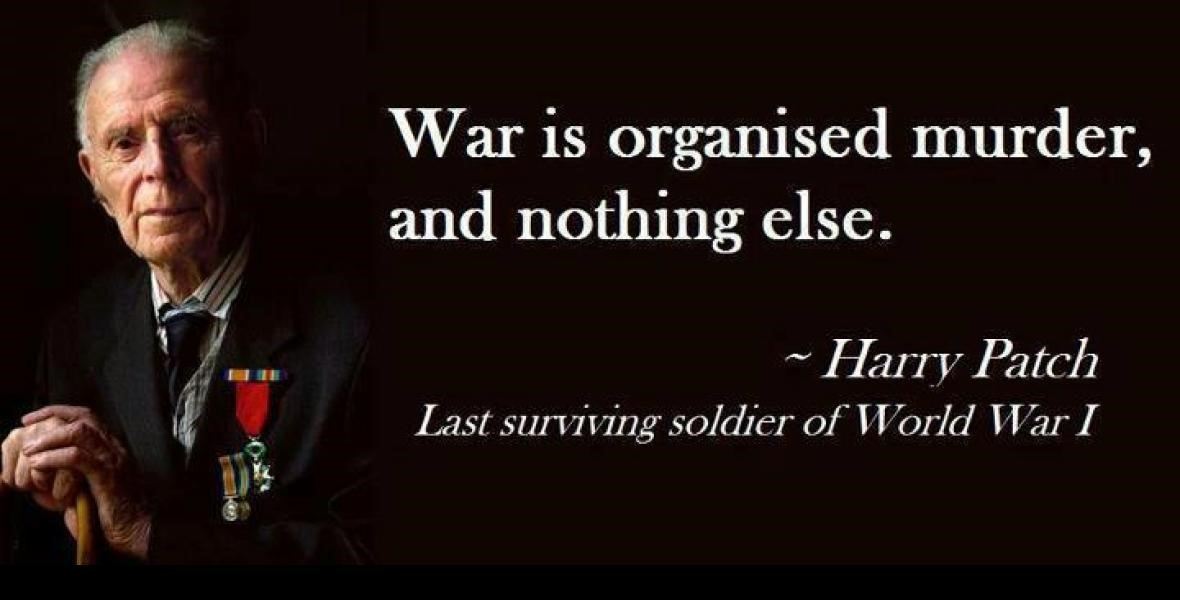 There is decrease in violence. This statement can be supported by the research done by criminologist Brie Diamond [9]. Mrs. Diamond, tried to investigate the relationship between the IQ and the degree of violence of prisoners in the US prison system. The results of this research were interesting, since prisoners with a high IQ had the lowest amount of violence. In other words, a high IQ results in a lower amount of violence [9].
Lucky for us, the trend of IQ within all countries of the world is investigated as well. The researchers: Peera Wongupparaj, Veena Kumari and Robin Morris, found out that the average IQ of the world is increasing [10]. When we take these results together with the results on violence we are able to prove that the world is experiencing a decrease in violence [10].

With having this statement in our minds, we can turn to the next statement: War is less important.
As I wrote before, one of the causes of war is that we want and need something. This was a great drive for war in the past. But the situation of today is changed, because of our global economy and world trade. Both these two, result in a situation where we do not miss resources and where we are depended on each other, which results in less dependence of war [3]. It is also expected that war will become less and less important through the years, since the world trade is growing with an estimated growth % between 1.8% to 3.6% in 2017 and between 2.1% and 4% in 2018 [11].

At last I would like you to think about the following statement: War is ending itself.
The reason for stating this statement is that the wars of today are too destructive. For instance when we are talking about ´heavy weapons´ we are not only talking about guns, tanks and bombs, we are talking about nuclear weapons as well. The most destructive weapon on earth, which can destroy whole cities, kills millions of people and have an enormous impact on the worlds’ environment [12]. Due to the fact that, all states who are in possession of nuclear weapons know the consequences and because of the mutually assured destruction, the nuclear weapons are not used recently. Therefore, we can say the war is
ending itself, because the wars of today are just too destructive. 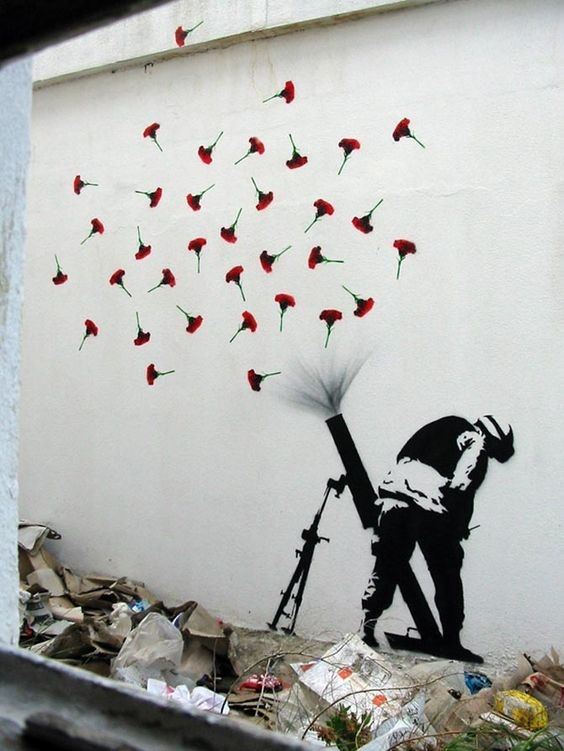 And the answer is…

Yes! Yes, we can end war and yes peace is possible.
By combining the trends: a decrease in violence, war is becoming less important and war will ends itself, we can conclude that the war can eventually retire and make space for peace. But the main question remains, how much more time do we need?

[6] Roser, M. (n.d.). War and Peace. Retrieved from Our World in Data: https://ourworldindata.org/war-and-peace

[7] Morris, I. (2014). WAR! What is it good for? Conflict and the Progress of Civilization from Primates to Robots. New York: Farrar, Straus and Giroux. Retrieved from