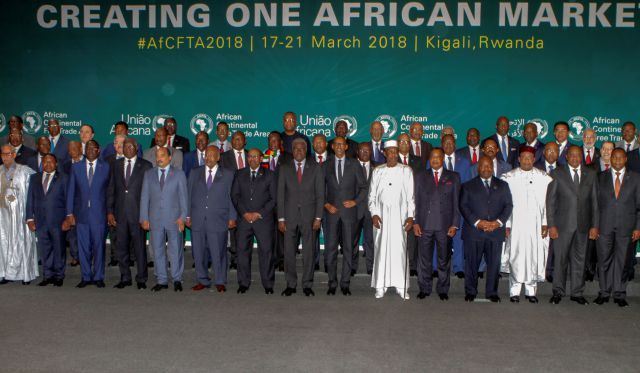 African leaders recently agreed on a framework that would establish the African Free Trade Area, which Quartz has dubbed the largest Free Trade Agreement since the creation of the World Trade Organization.

The main goal of the Free Trade Agreement is to establish a single market for goods and services in Africa. There is huge potential for the creation of this Free Trade Agreement as it will eventually create a single continental market for goods and services, and facilitate unrestricted movement of business persons and investments.

The signing of the agreement is a result of work and talks that began as far back as 2012 at the 18th Ordinary session of the Assembly of heads of State and government of the African Union, held in Addis Ababa. During the session a decision was taken to establish a Continental Free Trade Area by 2017. This agreement will gather 54 African Nations with a population of more than 1 billion people when put together with a combined Gross Domestic Product of more than US$ 3.4 trillion according to the African Union. 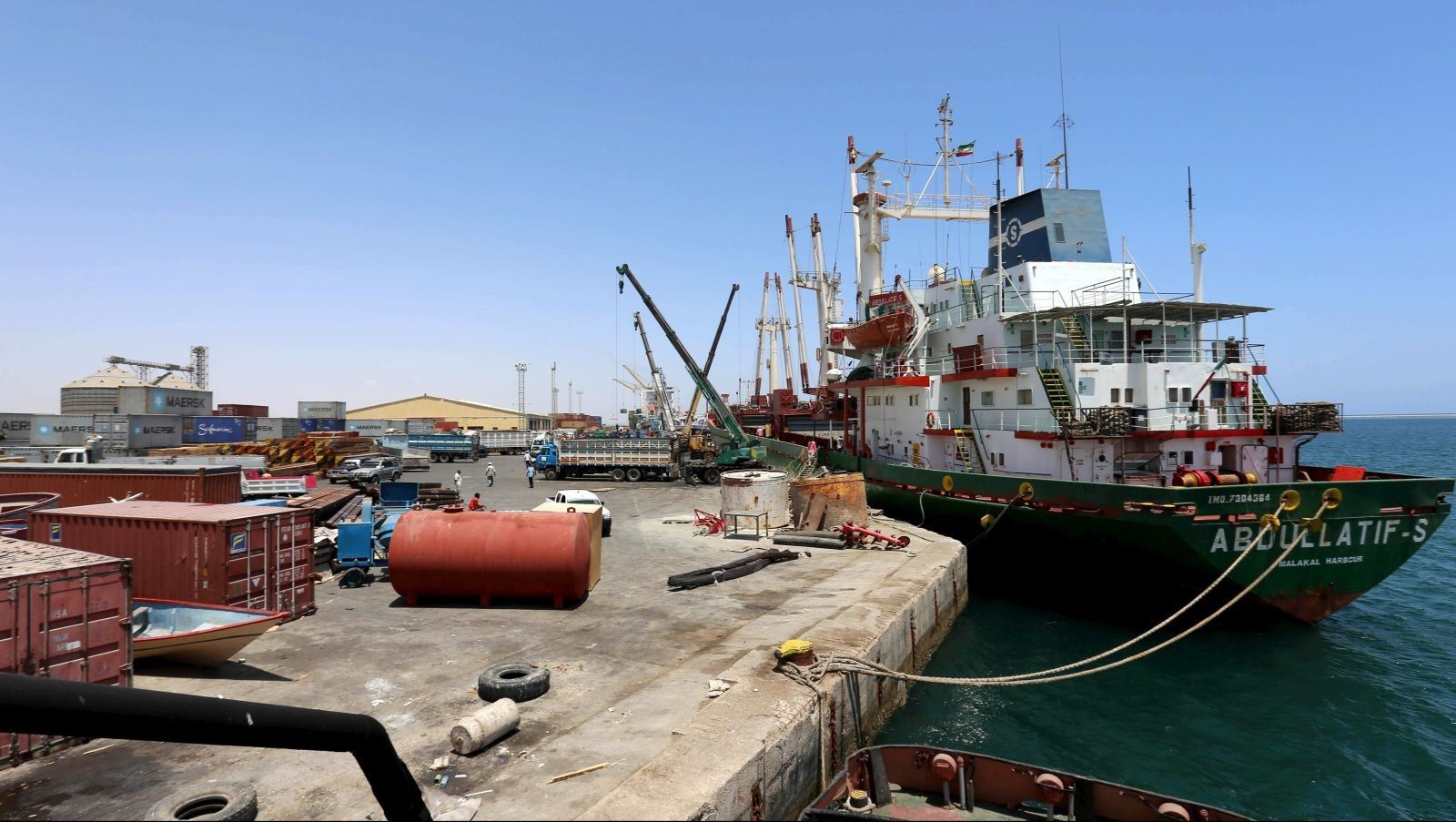 Here I will explore the various benefits that Africa stands to gain if the Continental Free Trade Agreement is implemented and what steps can African countries further take to gain maximum benefit from the agreement. 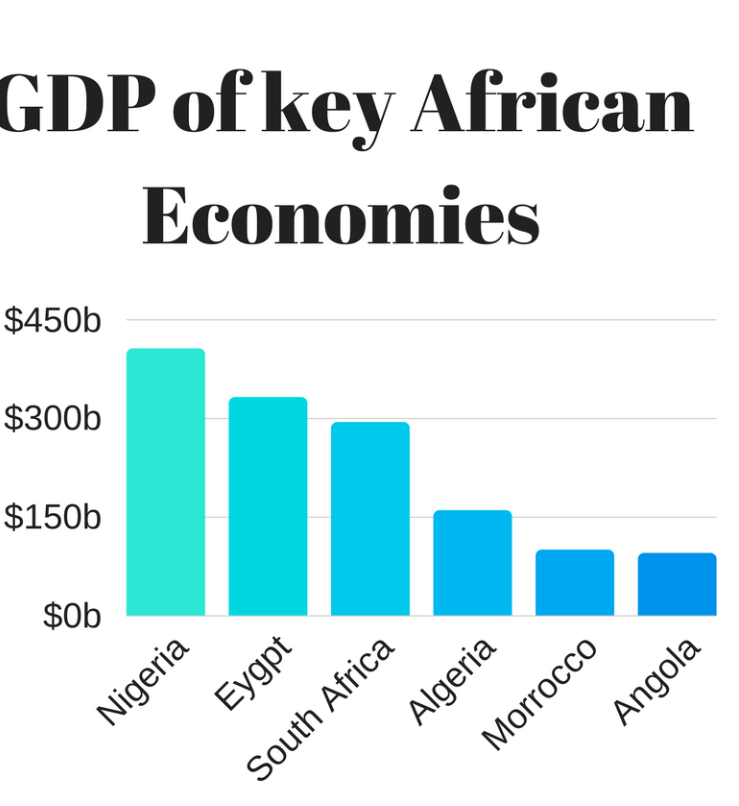 The first benefit of a Free Trade Area is that it will result in the creation of a much larger market area, where the free flow of goods and services will help maintain economic growth once implemented of 6-7% annually. If the GDP growth is sustained, Africa’s GDP is projected to reach US$ 29 trillion by 2050. That number would be equal to the GDP of both the United States and European Union Combined today. The current GDP of key African countries at the moment are shown in the graph ;

Another benefit is the impetus that will be sparked by the Free Trade Agreement, it is estimated that Africa will invest US$100 billion per year in infrastructure over the next 10 years. At the moment, only 50% of this target is being met. The main reason for this is the low level of investment has been poor, and coordination across the different trading blocs has not been happening. The infrastructure revolution will also create jobs.

Studies have proved that by establishing a Pan-African market, intra-trade could increase by 52% by 2022. This could diversify the industrial sector and better market access improves economies of scale.

If the Continental Free Trade Agreement is successfully implemented this could decrease this gap and a larger manufacturing sector will mean more well-paid jobs especially for the largely unemployed youth of Africa.

The continental Free Trade Area will also offer an opportunity for African States to rapidly industrialize, diversify the economies of some African countries, and create high skilled jobs which will also pay better.

However, the agreement on its own will not deliver outcomes, governments should put in place policies that accelerate industrial development, especially manufacturing. According to Professor Landry Signes, a Distinguished Fellow at Stanford’s University for African Studies, and David M. Rubenstein, Fellow at the Global Economy and Development and Africa Growth Initiative at the Brookings Institution, and Young Global Leader of the World Economic Forum, Stanford University, there are 5 key policies that can drive the manufacturing sector and industrialization.

While the Continental Free Trade Agreement offers much opportunity for the continent, many argue that it will most likely benefit the most diversified economies such as those of South Africa and Egypt. The Continental Free Trade Agreement offers a lot of opportunities to Africa and the facilitation of intra- African Trade, however the structural adjustments have to be carried out in order to reap the benefits of the agreement. A lot of work will need to be done on infrastructure development and skills upgrade in order to release the full potential of Africa. Mayibuye Africa!