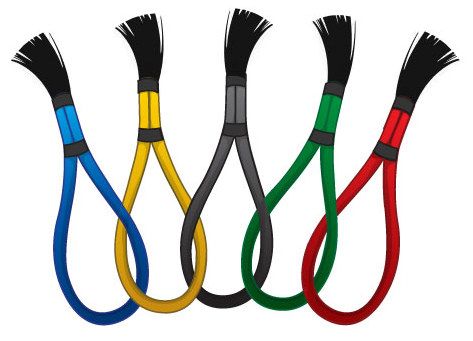 Muay Thai gets closer to an Olympic debut

The 2020 Olympic Games, to be held in Tokyo, will see a number of sports being added to programme in an attempt to ensure the Games stay relevent with a generation that seems to have lost interest in recent years. Viewership of the Games dropped 25%, between the London and Rio Games, among the 18-45 demographic. Not good news for NBC, the network which owns the rights to host the Games until 2032. In August of 2016, the International Olympic Committee (IOC) added skateboarding, surfing, sports climbing, baseball/softball and karate to the Tokyo Games programme. These additions will – NBC hopes – bring back the viewers their advertisers covet.

What does this have to do with muay thai?

The IOC has also granted muay thai and cheerleading provisional recognition, some say for the same reason they have included the five new sports in the Tokyo programme. Ratings. Money. Regardless of the reason for the provisional recognition, it has happened and while that doesn’t mean we will see cheerleading and muay thai in the Olympics any time soon, it is a step in the right direction.

A step in the right direction after walking down an extremely long road. To become an Olympic sport there is a process which must be followed. The first step is to form an international federation which is recognised by an organisation called SportAccord. Formed in 1921, SportAccord is an organisation which represents, promotes and assists sports federations in various ways. What is important here is that a sports federation must be recognised by SportAccord for a minimum of five years before they can apply to the IOC for provisional recognition. The International Federation of Muay Thai Amateur (IFMA) applied for and received recognition from SportAccord in 2006. 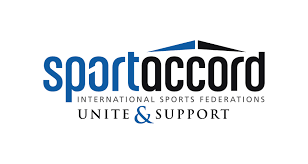 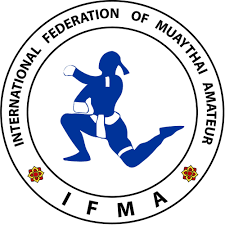 The next step in the process is to apply for and get provisional recognition from the IOC. This is where muay thai and cheerleading are in the process. The last step is to apply for and gain approval for inclusion in future games from the IOC. To be considered for inclusion in the Olympic programme a sport must also be featured in a “World Games”. This will be accomplished as muay thai will feature in the 2017 World Games in Poland and the 2018 Asian Games.

Having gained provisional recognition from the IOC, the IFMA has access to an annual grant of $25 000 dollars for the next three years. The IFMA must then apply for inclusion in future Games during this three year period.

Wrestling was dropped from the Olympic programme in 2016 as it was perceived to be boring and not easily understandable for spectators. To be considered for inclusion in the 2020 Games the wrestling federation made a series of rule changes to make the sport more exciting and easier to understand. These rule changes are for the benefit of spectators. They dilute the sport from its original form. Many think that for muay thai to have any chance of being included in the Olympic programme the IFMA will have to go the same route.

The rule changes for muay thai will not be made to ensure the sport is exciting, it’s plenty exciting, but rather to ensure its “viewability” for live and television audiences. Muay thai is arguably the most brutal traditional martial art. The use of knees and elbows in muay thai is a particularly violent element of the sport. Many martial arts discourage overly vicious strikes and often don’t even include the use of knees and elbows. The sight of repeated knees to the head resulting in a combatant’s face being bloodied and distorted may be too much for the average Olympic audience. This means the muay thai seen in an Olympic Games will be a far cry from the Thai tradition. More information on the history of muay thai can be found here. 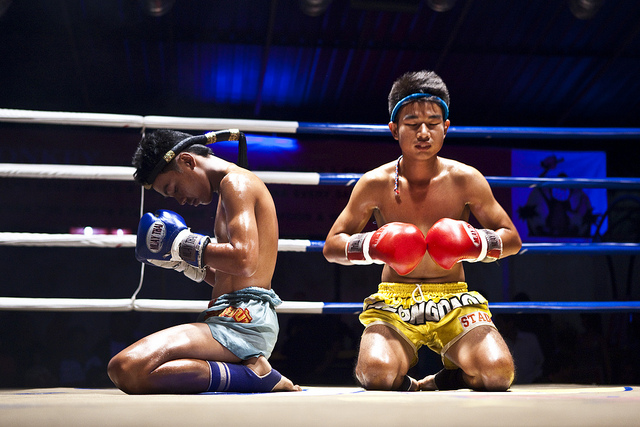