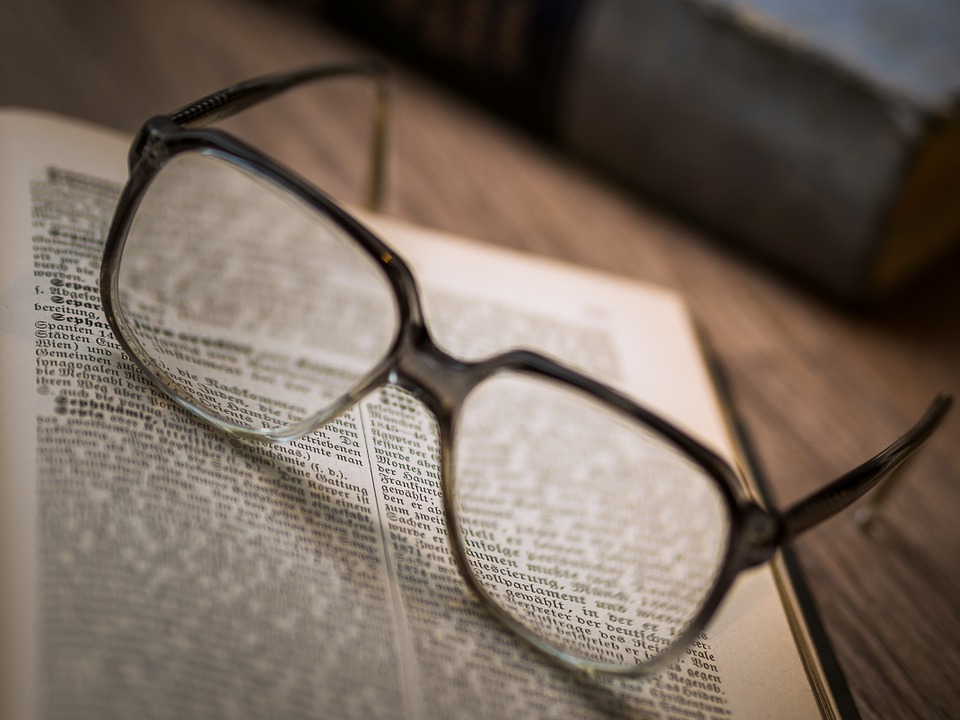 In any given area or place of habitation, knowledge has existed and grown as well passed down from generation to generation. Therefore, no matter where one might go, the people who inhabited or/and inhabit that space of land have knowledge of the area no one else knows. This knowledge has been existing way before major developments and advancement of technology, found ways to infiltrate as well try to adapt in these places in a unique way known to the modern day.  However, it is quite sad that some of this great and unique knowledge of the inhabitants of these lands many are taking it for granted. Indigenous knowledge is what its called, and it has and is unique. The knowledge itself has been seen to be useful in the way it has managed sustain communities all the way from counties from Africa to Asia through the different environmental challenges that have occurred in the past and still transpiring now. One would wonder how  this knowledge has been used through out the years or decades, however before exploring that it is key for one to know and understand what indigenous knowledge is in the first place.

Indigenous knowledge according to the Climate Change 2007: Working Group II: Impacts, Adaptation and Vulnerability (INTERGOVERNMENTAL PANEL on CLIMATE CHANGE, IPCC): “The term ‘indigenous knowledge’ is used to describe the knowledge systems developed by a community as opposed to the scientific knowledge that is generally referred to as ‘modern’ knowledge (Ajibade, 2003). Indigenous knowledge is the basis for local-level decision-making in many rural communities. It has value not only for the culture in which it evolves, but also for scientists and planners striving to improve conditions in rural localities. Incorporating indigenous knowledge into climate-change policies can lead to the development of effective adaptation strategies that are cost-effective, participatory and sustainable (Robinson and Herbert, 2001).” 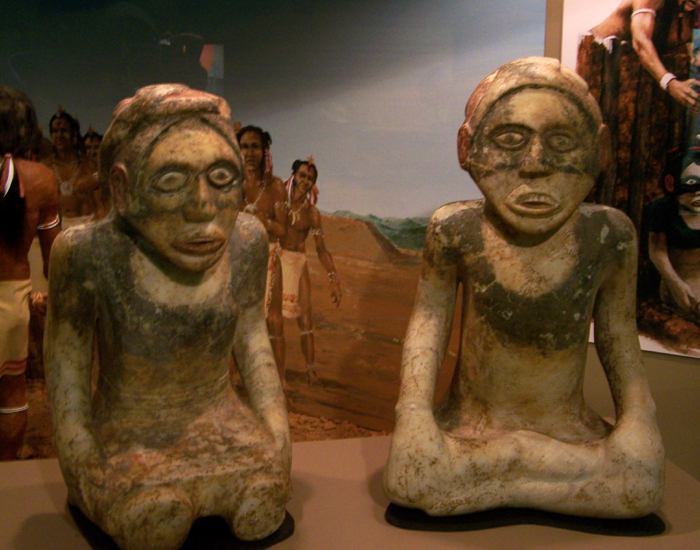 Over the has few years the world has seen great developments, in vast areas such as infrastructure, services- delivery research, however this development has been seen especially in the technological sector. The advancement of technology which has seen being an outcome of research has changed the face of many companies, as well as various individuals and the world. However, the question is in this case is; with the advancement of technology and development of research in the world today, has that not affected the way in which today’s NGOs ‘NPOs’ and other relevant aid organization’s way they deliver services and handle communities in the more rural area. Not only that but disregarding the indigenous knowledge that has been used from generation to generation and worked to sustain these communities.

Whilst some do argue that “Indigenous knowledge is not knowledge that one has made without solid facts and proof,” true in a sense but irigardles of that, such points should not be a reason for researchers or scientists to disregard it. The reason as to why it should not be a reason for it to be disregarded is as simple as this good example seen in Africa. Within some African communities:

One would ask what that means exactly. Its simple really with shared knowledge and the ability to identify change in patterns the people in these communities have the abilities to identify different seasons in terms of climate therefore increasing the capability in which the can adapt to the changes to come. In like the African communities the use of vegetation was used and in some cases is still being used to tell the severity of rain season even dry seasons which have the potential to bring about drought etc. In Asia the likes of Thailand costal regions, the use of animal behavior such as birds, monkeys, elephants etc. have been used to tell when unforeseen disaster is about to occur on the land therefore through the use of the examples given above, communities have found a way to prepare and adapt to the potential threats.

Like shown above already. Indigenous knowledge if looked at with a perspective of having value, it then can actually become a precious national resource. What that means is the knowledge itself listened too and utilized well can  facilitate the process of disaster prevention, preparedness and response in a well cost-effective way, as well as participatory and sustainable ways. Therefore authors, researchers and lecturers like James Kamara  , Mr. Alroy Tai,hes and methods from science and technology and from traditional knowledge opens avenues towards better disaster prevention, preparedness, response and mitigation. 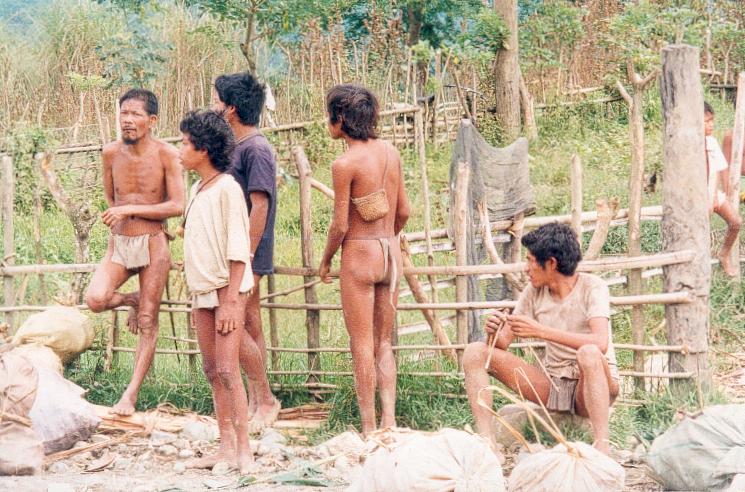 There other great examples that has been seen as this knowledge shaped the past and future. Seen in many communities especial those in rural set ups, traditional or indigenous knowledge of storm routes and wind patterns enabled people to design their disaster management long in advance by constructing types of shelter, wind break structures, walls, and homestead fences appropriately. If today’s society could tap into some of this well thought out ideas and understand them, they could avoid many of the conflicts and tension that the encounter when they engage with some of these communities to discus matters like resettlement. The reasons as to why these communities would refuse is their fore-fathers have managed to survive through knowledge not scientific formulas or advanced technology. therefore an understanding of this knowledge is key in this day in order to avoid conflict and even advance personal knowledge today. Loo at A hydrological disaster it is obviously unmanageable when it starts.

These examples already show the importance of harnessing indigenous knowledge. This knowledge should not be harnessed only as a precious national resource or for historical purposes, but also as a key and vital element in environmental conservation, natural disaster prevention, preparedness and response lastly assistance in understanding the structure in which a community works and reduce tension between NGOs’ aid workers but increase trust and relations between the two. 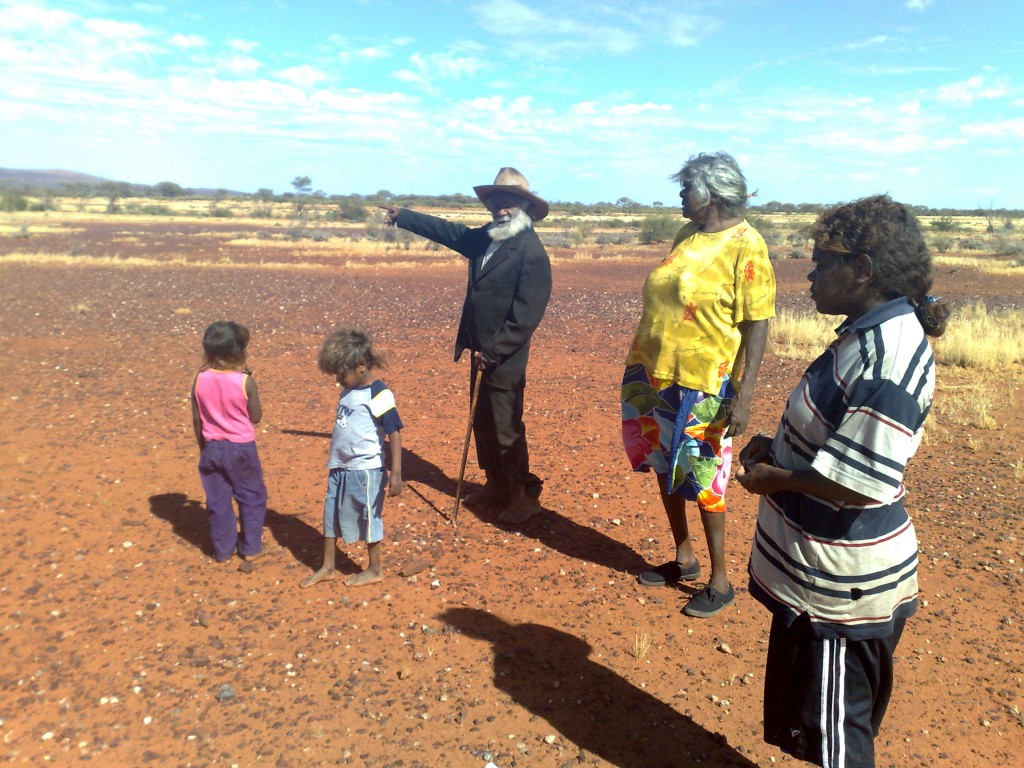 Indigenous knowledge is key and very crucial into the development and understanding of our world as well preparing the future generation, therefore it is up to each and every individual to stand and push for educational facilities, science faculties and governmental institutions to bring forth awareness and highlights the importance of such knowledge, for it has shaped today and can better shape our tomorrow. Stand and make a difference.