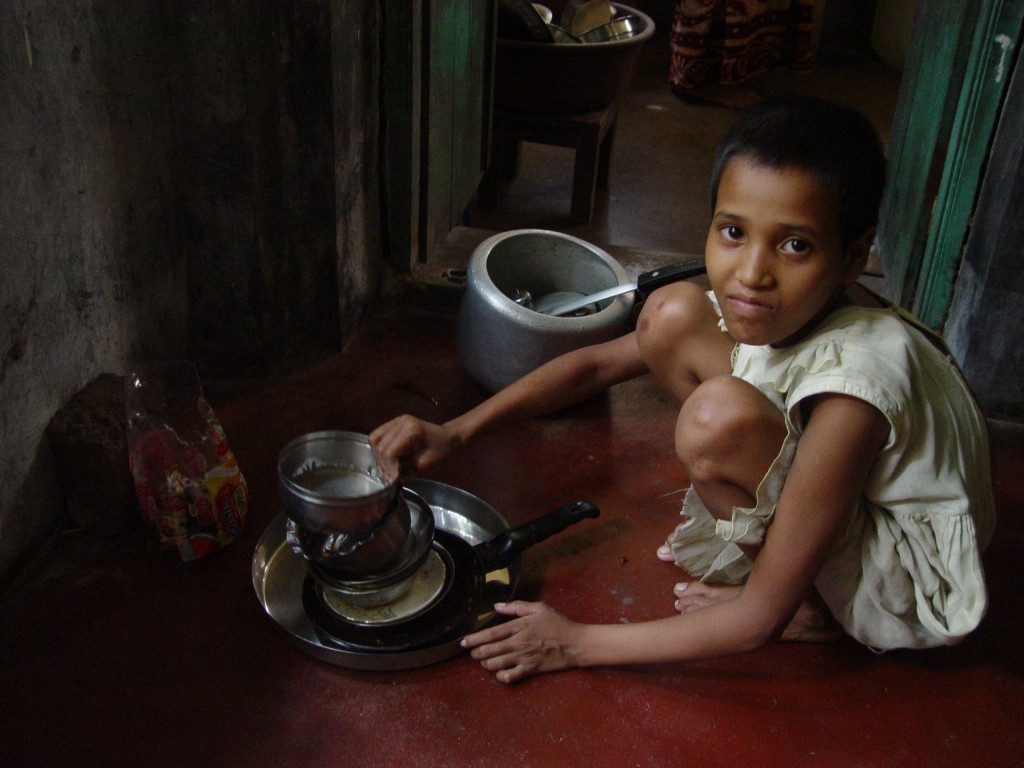 ‘’ If you are playing with others who skirt around the rules then you just have to play harder and smarter to win. But it’s not just the reward, but what you will have learned along the way that will enable you to win again. It is possible to have your cake and eat it too. You can work fairly in an unfair world. An honest business model can be a successful business model. An honest work ethic can achieve far greater things than a dishonest one.’’ (Putnam, 2005).

According to Indian official statistics about 13 million children are engaged in tourism industry but unofficial estimates vary between 60-100 million. Children in India begin working at a very young age due the economic reasons to help their families. Because children in India are affected by poverty or other factors they see an opportunity to work in hotels as a cleaner/bellboy to earn money. These jobs don’t require a certain education. Most of the hotels sees opportunities and give these kinds of jobs to children because it is cheaper. 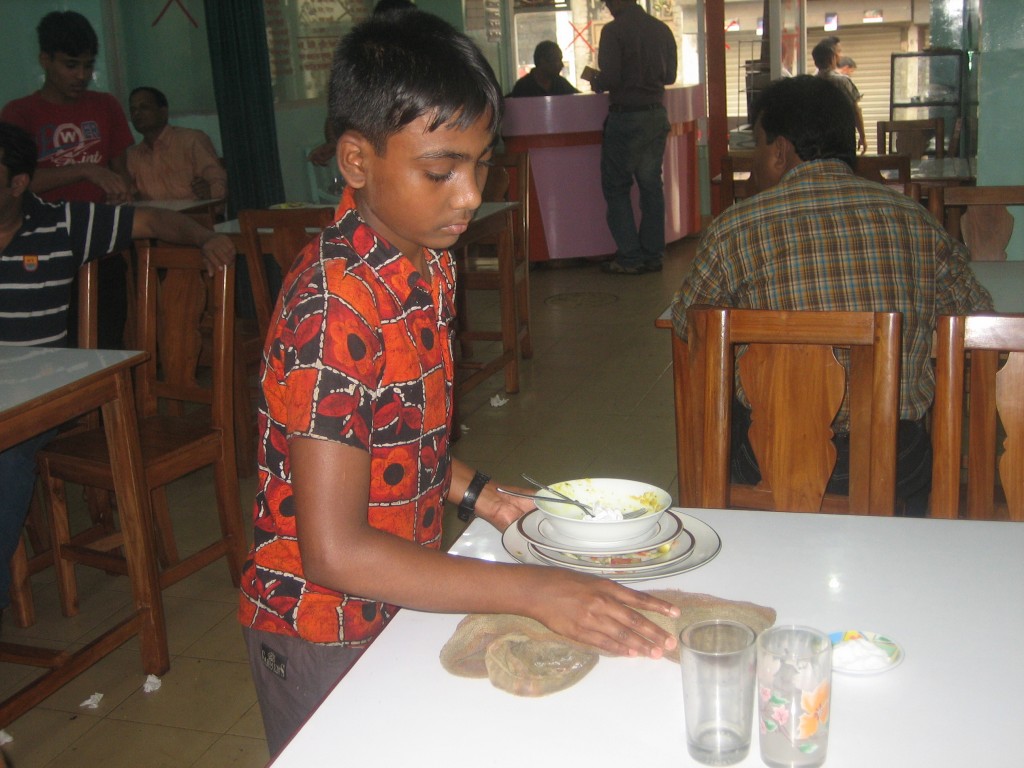 Hotel chains in India can choose to stop working in areas where child labour is common. But on the other hand: what if child labour is relatively common and there is evidence that removing income-generating opportunities will push children into deeper poverty or other forms of exploitation?

Laws and the current government: 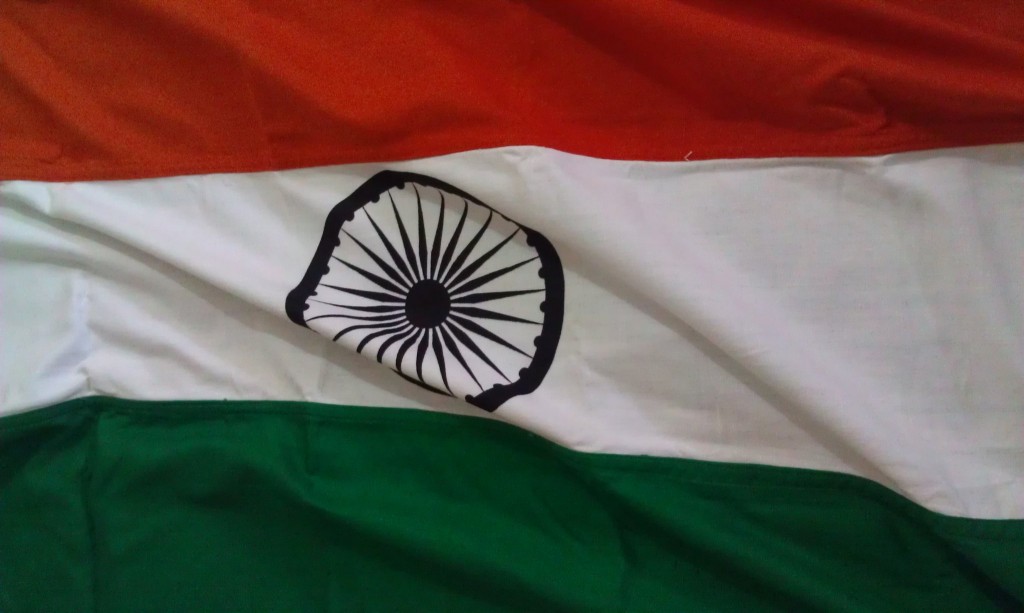 The South Asian state has always stood for: constitutional, statutory and development to eliminate child labour in India. Child Labour in India has a foundation and is consistent with the International Conference resolution of 1979.

The policy of the present government of India is to ban child labour with the help of the 1986 Child Labour (Prohibition and Regulation) Act.                           In this act stated that: children under fourteen years of age could not be employed in hazardous occupations.

Furthermore the 1986 act helps to regulate the working conditions of children in other employment. The Act is in my opinion just a formal peace of paper.

The 1986 act has no rules or regulations to protect children who perform in domestic or unreported labour, what is very common in India. As mentioned before:’’ According to Indian official statistics about 13 million children are engaged in hospitality and tourism industry but unofficial estimates vary between 60-100 million.’

Unfortunately in 2016 the Indian parliament approved several controversial amendments to the country’s child labour bill. The new bill prohibits children under the age of 14 from working – but makes an exception for “family businesses”, including extended family.

The problem of child labour of children can’t be solved easily. Although there are lots of laws accepted against child labour in India it is still not affective in my own opinion. In my opinion the Indian government and the hospitality and tourism industry failed to secure the rights of the Indian children, who are in my opinion the future of India.  All the parties formulate beautiful ideas but they did not implement them in the right spirit.

Furthermore efforts should be made together by the government of India with NGO’s and as well with employees of the hospitality and tourism industry.           All these institutions should raise their hands and work as one and take together their responsibility to stop all forms of child labour. The hospitality and the tourist industry are playing a vital role. They should not only concern about the low wages, they should concern as well for the care of these children and give these children good and fair working conditions and a safe place to work.

As Bound once said:‘Be the best leader you can be’ give an good example to your employees. Let them be aware that you care about them and the company proceeds. ‘‘Rather than pushing a message out . . . you can’t tell people how good you are; you have to show them.’’ (Bound, 2007)

What do YOU think, should hotel chains stop working in areas where child labour is common? But on the other hand: what if child labour is relatively common and there is evidence that removing income-generating opportunities will push children into deeper poverty or other forms of exploitation?

Share your thought and ideas about child labour in tourism and hospitality industry and leave comments behind!

If this article has cleared your mind and you do not want to have your holidays in a place where might be child labour: sign the petition against child labour!

In order to let your voice be heard and encourage you to engage in conversation below. 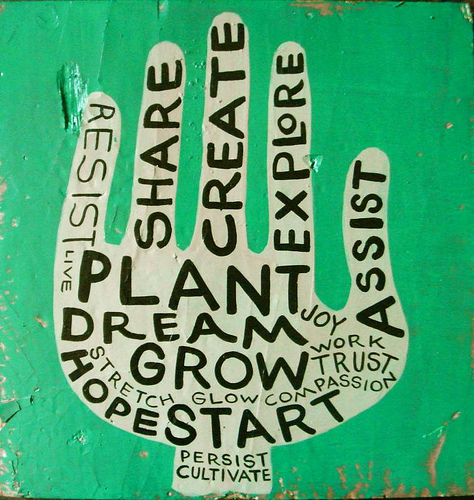