It is safe to say that Thailand is pretty damn hot.  The last few days have been decent, but there were days I didn’t really want to leave my cold comfortable room and go outside in to the punishing heat.  I thought the punishing heat was normal for Thailand, but apparently it isn’t even normal according to Thai standards.   There are some serious worries about the heatwave.

According to the Thai Meteorological department the temperature Bangkok   hit 41 degrees a couple of times. The last time this happened was in 2012 and 2013. For a couple of days Thailand even experienced the hottest temperatures of south East Asia.  The temperature in Mae Hong Son was the highest ever recorded in Thailand. It reached 44.6 degrees so it is quite safe to say that this heatwave is something extraordinary.  This raises the question: why is this happening?  Let us look at what some experts have to say about this punishing heat and why it is torturing Thailand right now.

According to Jiraphol Sinthunava it is the effect of an unusually warm air mass that is hovering above the Pacific Ocean. This warm air mass is the hottest one recorded in the last fifty years.  The other experts seem to agree with him.

Other countries are also experiencing the results of the warm air mass which is called El Nino. El Nino is the warming parts of the Pacific Ocean that influences the weather all around the world and tends to rise global temperatures.

Next to the fact that it is very hot, it is also the longest heatwave in sixty five years! Like we aren’t being punished enough….  The heatwave has resulted in a new record for energy consumption and caused some serious problems for the food sector. 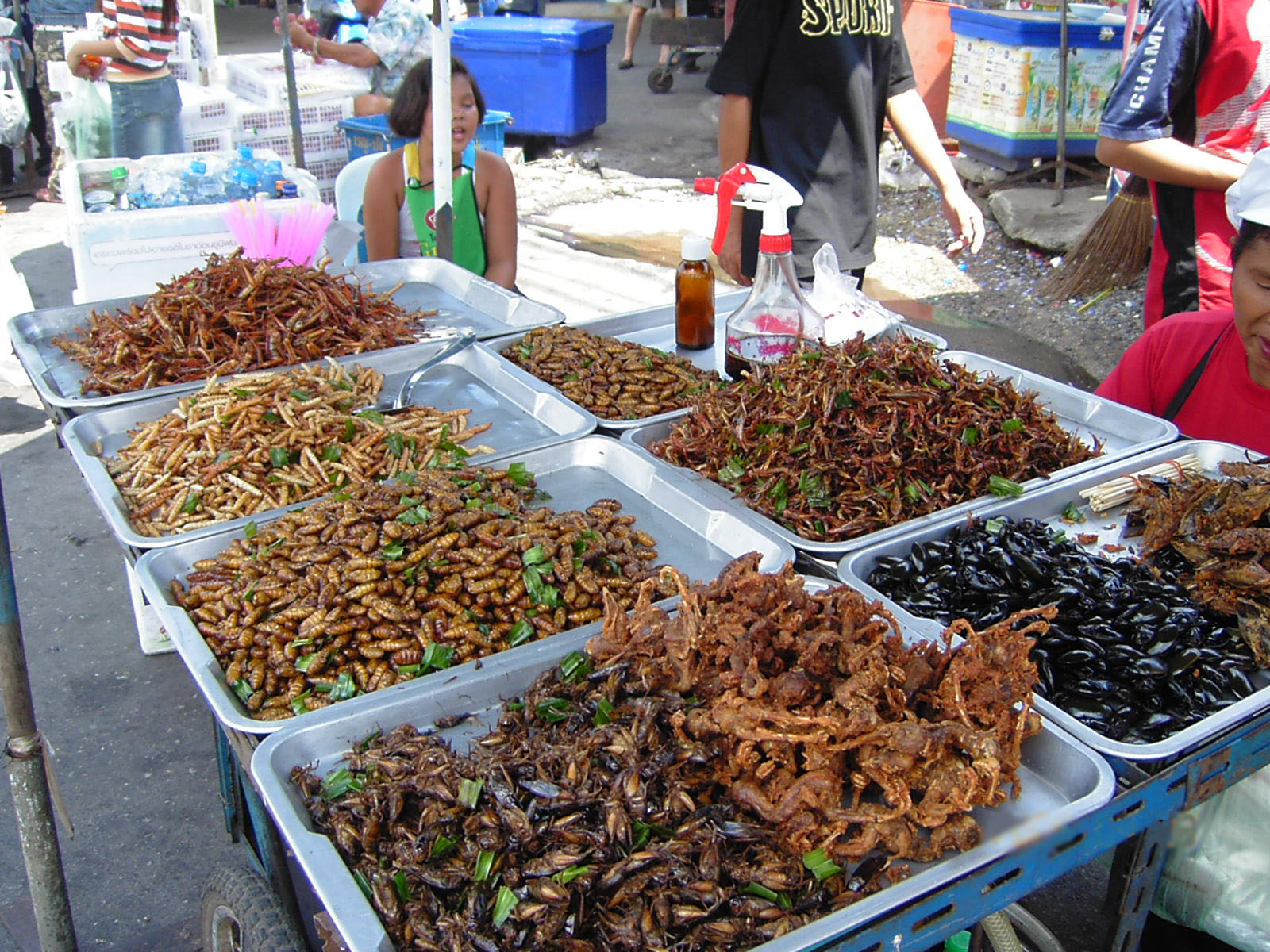 The Department of Disease control in Thailand has warned the Thai people to watch out for food poisoning and other food related illnesses.  These illnesses appear because of the hot weather, it gives bacteria the chance to thrive on unrefrigerated food.

Thailand has also been fighting a drought for months.  Of course this is also considered is a crisis and the worst in twenty years. Twenty-five provinces are declared by the Department of Prevention and Migration of Public Disasters as drought-stricken areas.  These twenty-five provinces cover 114 districts and 501 villages. These provinces can be categorized into three groups based on the problems they are experiencing.

The second group are the provinces which have a problem with drought for agriculture. They do not have enough water in order to farm and these provinces include Chiang Mai, Sakaeo, Buriram, Sukhothai Nakhon Phanom, Maha Sarakham, Kanchanaburi, Phayao and chanthaburi.

The last group experiences both these problems and suffer the most.  This group covers the provinces of Nakhon Sawan, Petchaburi, Uttradit, Satun, Trat, Krabi and Nakhon Ratchasima.  These provinces have a shortage of water for consumption and farming.

It resulted in forcing the authorities to shorten the famous Songkran festival in certain areas in order to save water. As you might now Songkran uses a lot of water and Thailand simply couldn’t allow the party to go on as long as they are used to.

As dams empty, Thailand is facing a severe water crisis

There has been little rain, the water at important dams is at critical levels, but the demand of water is till high. In order to deal with this problem the Thai government have been drilling thousands of wells.  But I think this isn’t really a solution as the demand of water is way higher than the wells can supply.

Malaysia is experiencing the same problems and is looking for solutions in a different way. They have developed a special committee in order to survive the drought and negative effects of the heat.

Najib Razak, the Malaysian Prime Minister, even said that schools might have to be closed for certain period of the heat continuous. But I personally think the worst is over and that the schools will stay open.

Even the wildlife is trying to escape the heat. There has been a lot of complaints about snakes taking shelter at homes.  The reptiles are sheltering in homes in order to flee the heat or even forest fires.

I think you probably have heart the story about a snake seeking shelter in a toilet of house. With a painful result for a Thai person living in Pathumthani and his penis. His penis had to fight the snake and lost. I am not saying that this specific snake was sheltering because of the heat, but it could be the reason that this snake was taking a bath in the unfortunate men’s toilet.

On April 22 the Public Health Ministry stated that already 34 people have died from heat-related illnesses.  Thirty-four deaths under two months because of a heatwave that struck Thailand including two foreigners. One of them was a Dutch guy, like me, named Mr Ladinos. His first name isn’t reported. The 45-year-old man died from a heat stroke because of the hot weather. The other foreigner that dead because of the warm weather was an American tourist. He was found dead in his room with the air conditioner turned off and the windows wide open. This led the investigators to the conclusion that he also died of a heat stroke. 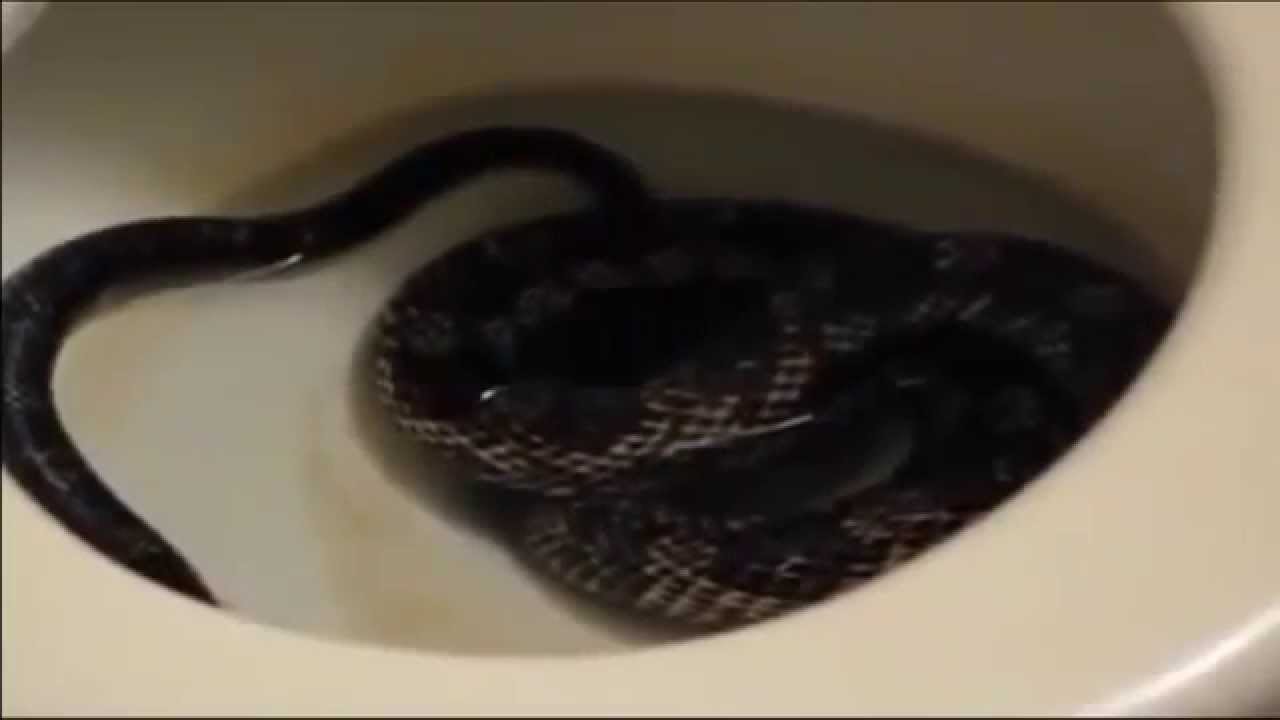 And now the AFP reported that El Nino will be replaced by a phenomenon called La Nina. With La Nina comes a high potential for flooding.  Which I am sure everybody is really looking forward too.   It is just one of those strange things within this region, first there is not enough water for the people and next they are drowning in it.

The problem with heat this year is already being solved by Mother Nature herself. In mid may the wet season started and this has brought down the temperatures a bit and has reduced power use. I am more worried about next year and what they will do to solve the negative effects of the next coming heatwave.  But when I ask people around me they do not seem to be worried.  I am wondering if it is just me worrying to much or should we take this problem more seriously?